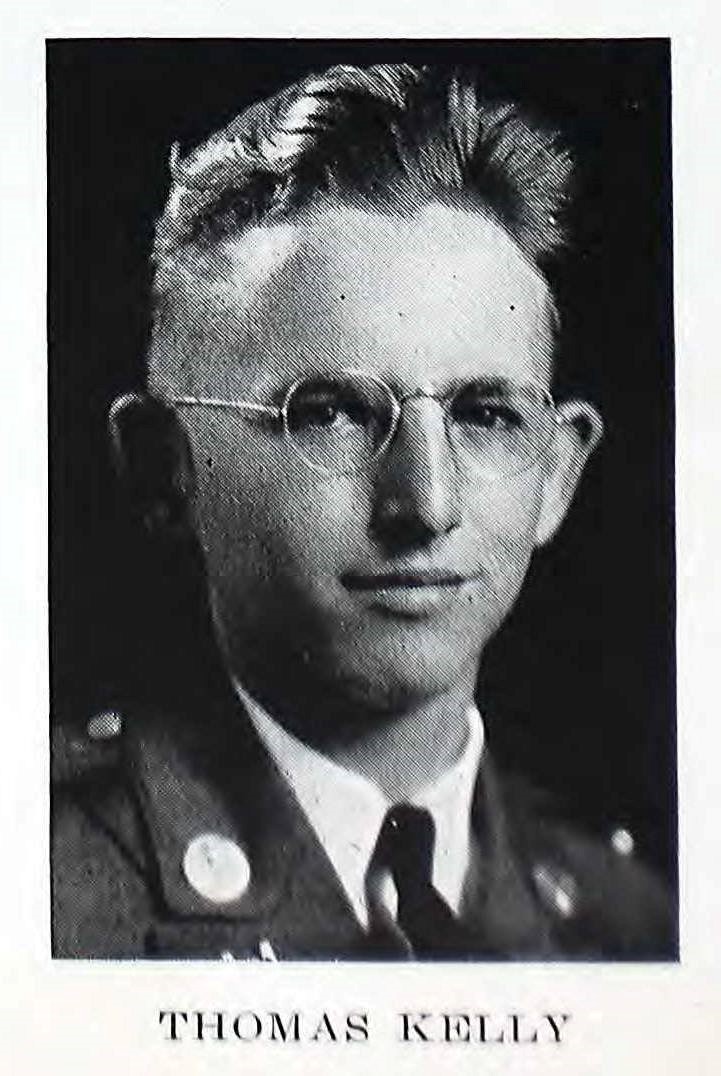 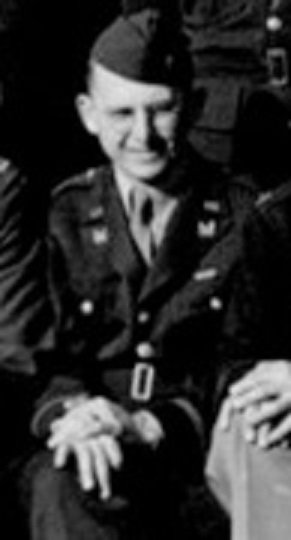 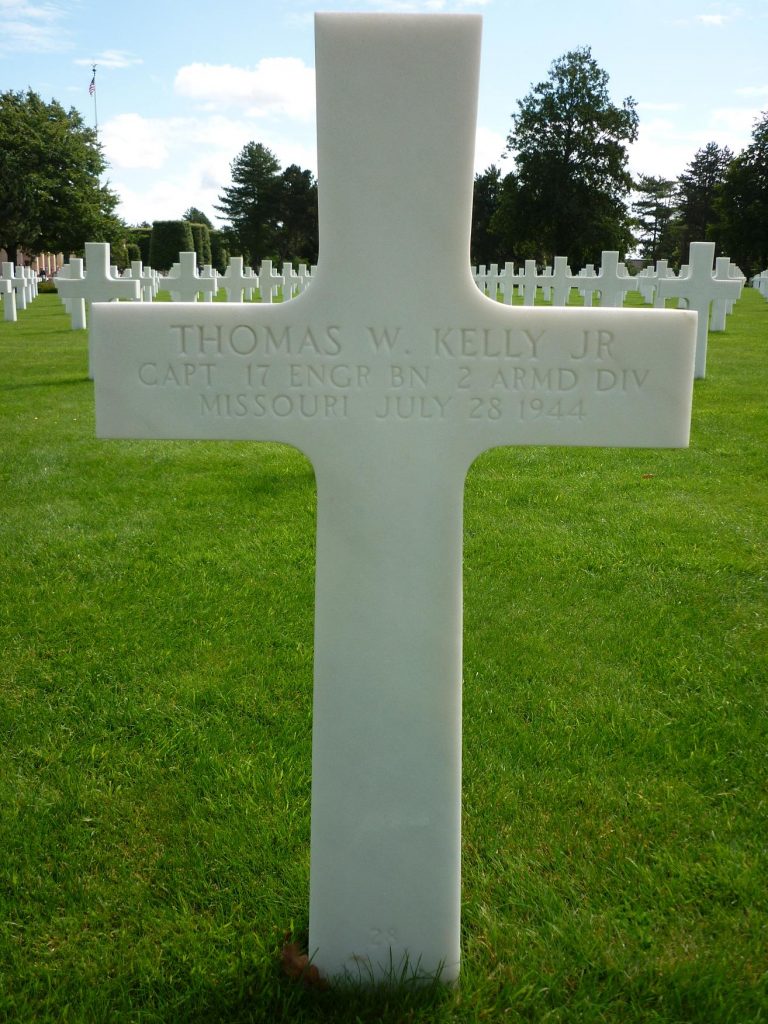 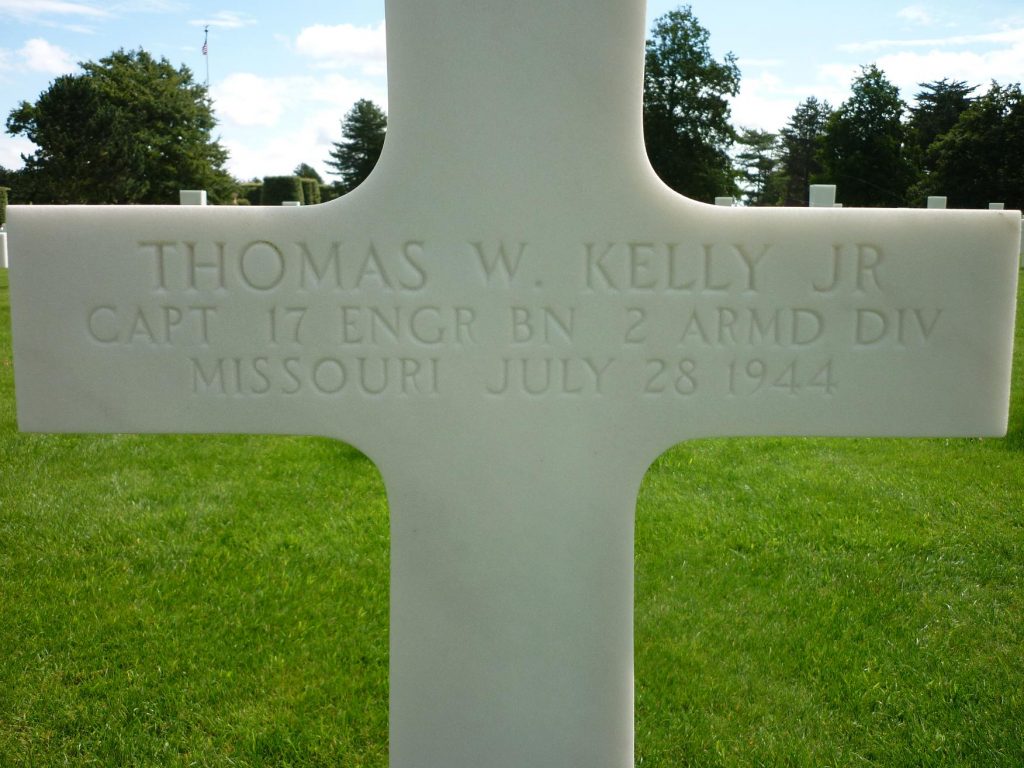 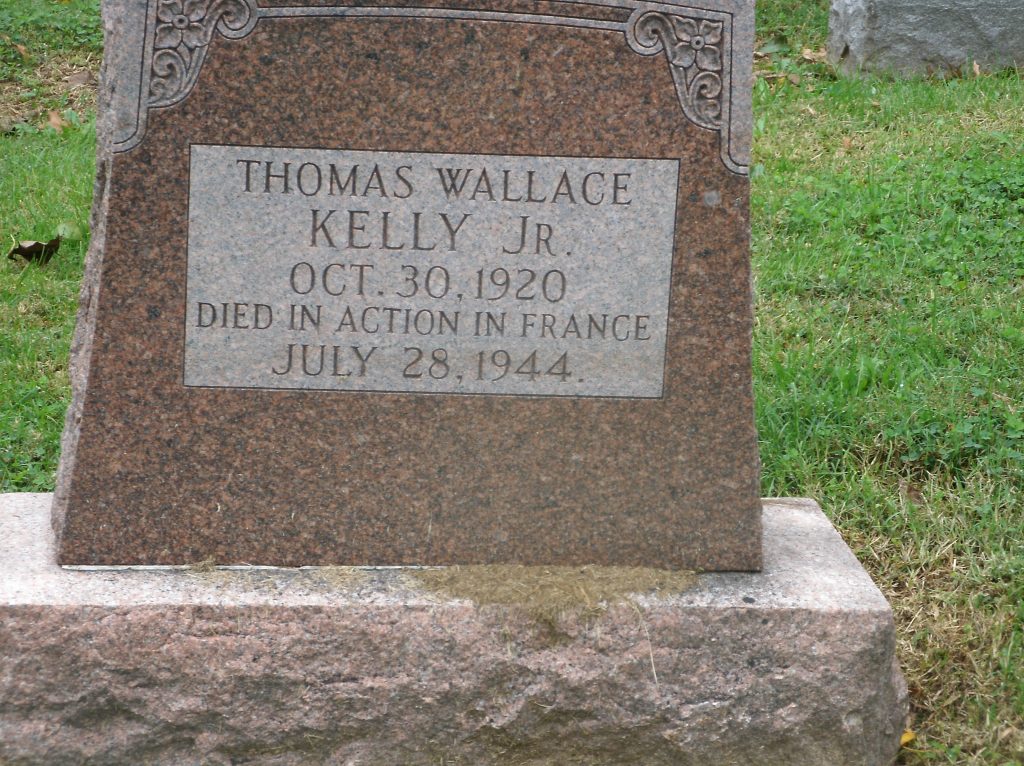 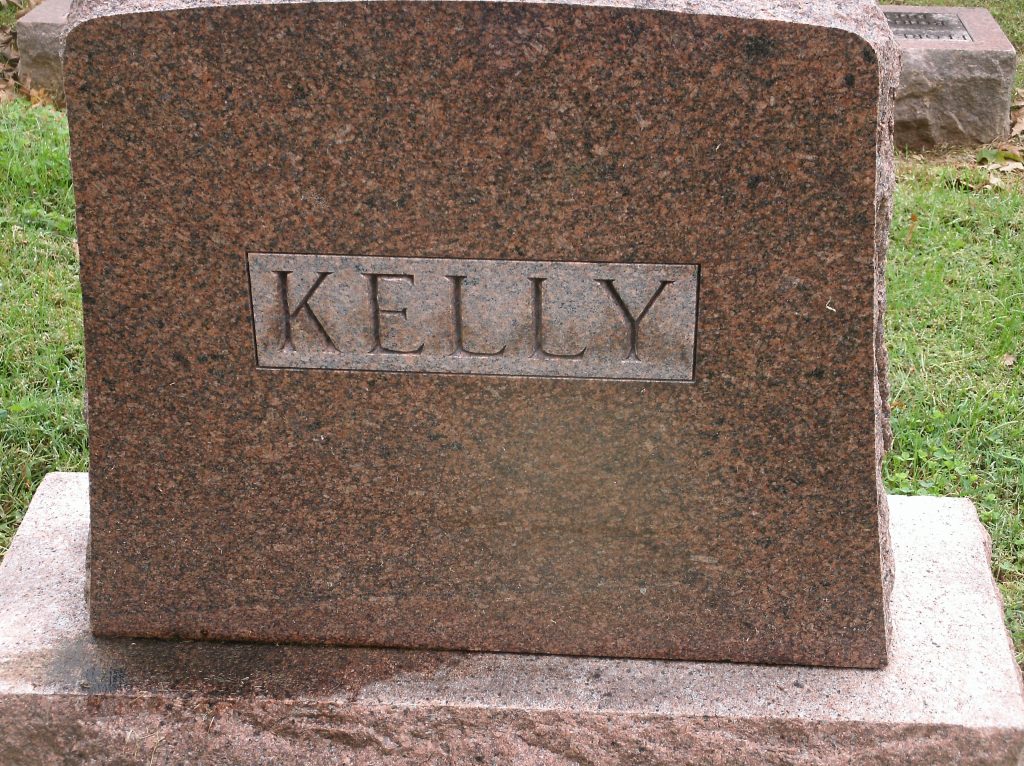 Where was Captain Thomas Wallace Kelly Jr killed in action:
During phase: Phase I – The “Break-Through”

The Unit history clearly tells us what happend to Captain Thomas Wallace Kelly Jr.
Our research revealed that the other two man, stated in the 17th Engineers Unit History, who were killed are Private Eldon W. Akins and Staffsergeant Roy Basham.

Captain Kelly is mentioned in the unit History, as a Lieutenant during the The North African Campaign

At Fedala, 16 Miles north of Casablanca, the platoons to land where those of Lieuts Mc Adams and Kelly of Cc,. “B” and Lt. Rawls of Co. “C”’, They remained at Fedala only a short time, however, and went back aboard ship and landed finally at Casablanca.

The location of the house in the year where Thomas Wallace Kelly Jr lived with his adoption mother, as a 19 year old “student”:
Adress: 303, 12 East, Rolla, Missouri, United States

Captain Kelly was a Missouri Student. He was born in Sikeston, MO in 1921. Both of this parents died; he was then raised by Olivia Osburn, a foster parent, of Commerce, MO. After having graduated from Commerce, MO Grade Schoo, Benton, MO High School and Rolla, MO School of Mines (later known as University of Missouri–Rolla) with a degree in Engineering, where earned a scholaship to University of Arizona, Kelly accepted employment as an Engineer with the St. Jospeh Lead Company.

Shortly following, there was the suprise attack on Pearl Harbor in 1941, causing the United States to Join World War II. Kelly entered the U.S. Army and received orders to Europe. Prior to Kelly’s death, his uncle, Judge Earl Peters of Scott County, bequeathed Kelly $10,000 in government bonds, and in Kelly’s last will and testament Kelly requested that the interest from the bonds be given as a scholarship each year to a graduate of his Alma Mater Benton High Schoo for a student planning to attend the Missouri School of Mines. Benton High School closed at the end of the 1956-57 school year. Between 1954-57 Kelly High School was built to consolidte area schools during a Missouri reorganization directive. The new school was named Thomas W. Kelly High School to honor Captain Kelly.