Phase II – Operations of Company “A”

Final preparations for the invasion were completed by Co. “A” in bivouac with CC “A” near El Alia, Tunisia. Arriving there 1 July 1943 the company was reinforced with a bridge platoon from Co. “E” and a Scorpion Platoon: four medium tanks with flails mounted in front to detonate AT mines, raising the strength of the company to eight Officers and 290 EM. Capt. Allen Jones was Company Commander, and Lieutenants Bellard, Loyd, Whiting and Crimmins Platoon commanders. A section from the Rcn Platoon, under Lt. Ruffle, also worked in close conjunction with Co. “A” during the campaign, and Capt Hall was with the 2nd Armored elements as Engineer Officer, distributing maps and keeping liaison between CC “A” Hq and Line Engineers. The Combat Command worked with the 3rd Inf Div during the landing.

Ships were boarded at Bizerte on 7 July by the men – their vehicles having been loaded since June on LSTs. The following day the convoy put to sea, and arrived off Licata, Sicily during the night of 9-10 July. The Combat Command, initially in floating reserve, landed the following night at the part with the mission of capturing Naro, 15 miles northwest of Licata.

Two squads of the 1st Platoon which had landed early were attached to Co. “B”, 82nd Rcn Bn, and moved out while the remainder of the company assembled with the Reserve just outside of Licata. One company supply truck was strafed while landing and two men were wounded. During the middle of the day orders were received to bring the Engineers to the head of the column at Naro to perform road repairs. With difficulty in doubling the column, it was late afternoon when the company pulled into Naro. The Combat Command by this time had Initiated an advance to the northwest towards Canicatti, and Co. “A” was ordered to report all available men and vehicles to the CO, 41st AIR on the Canicatti road. When contact was made after dark, the mission assigned was to occupy the high ground en the north side of the pass two miles from Canicatti, the south side being held by the 3rd Bn, 41st . Considerable time was taken to bypass halftracks which had been set on fire in the afternoon by friendly P38s in bringing the Engineer vehicles into forward bivouac and marching the men to their outposts on foot. Fire from troops on right of the pass was received moving up, and enemy machine gun and small arms fire prevented the Platoons from occupying the high ridges. Two men were wounded. Early the next morning the 2nd Platoon blocked the pass with a minefield against an expected counterattack, and the Engrs remained with the Infantry to cover the field with fire. No action took place. 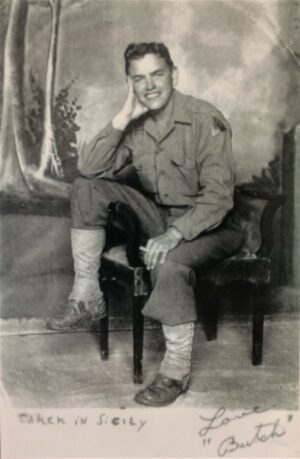 That afternoon the company followed that Combat Command as it pulled back to a reserve position near Campobello. On 15 July the bridge Platoon arrived from Africa, The Engr Platoons maintained security patrols until 13 July, when orders were received to precede the division to the river two miles west of Siculiana and prepare a crossing by 0500 the next morning. Marching 50 miles that night, the site was reached at 0200 where it was found that the 82nd Airborne Div Engineers had railroad tunnel on the by

Pass; the job being completed at 0400, An additional crossing was prepared by using two bull dozers, and in the afternoon the platoons moved back to a bivouac area south of Agrigento. The bridge Platoon reverted to Division Trains. – Several mines were cleared and tank traps filled by the 2nd Platoon that day in Porto Empedocle. 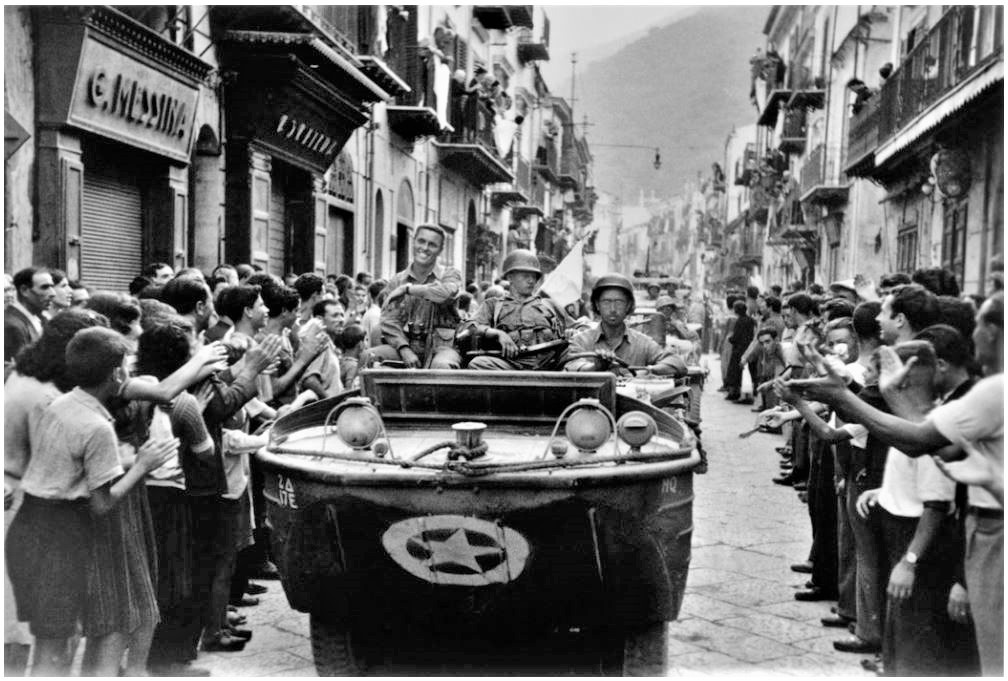 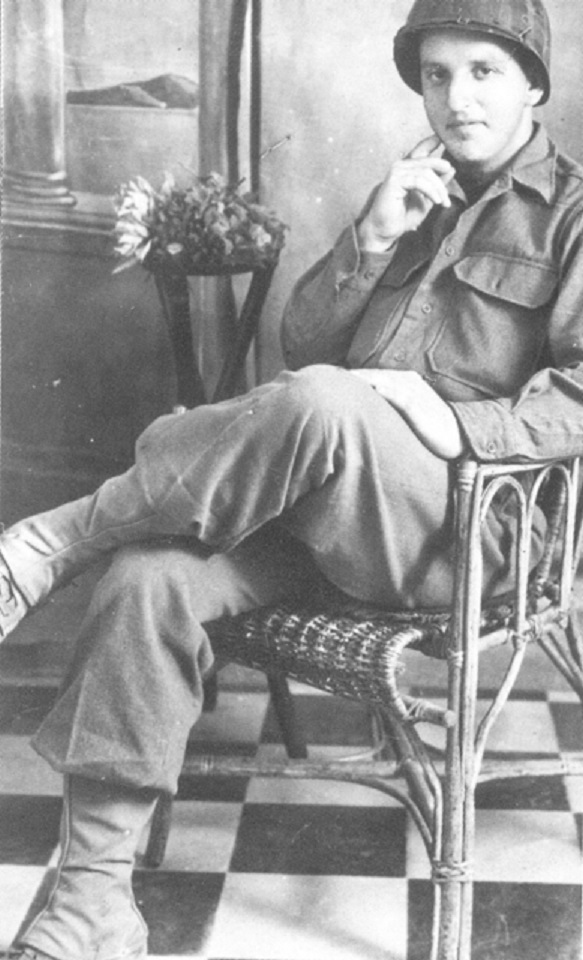 When the tanks began the march on Casteltrevano and Palermo 20 July, Co. “A” prepared a ford across the stream west of Agrigento, The 2nd Platoon marched with the Rcn Co., 66th AR, the 3rd Platoon with the Advance Guard, and the remainder of the Company in the Main Body. The Combat Command went into an assembly area east of Sciacca and during the night the 3rd Platoon prepared a bypass around a bridge blown on the eastern edge of town. Several tank traps also were filled. The following day the2nd and 3rd platoons prepared a ford over the Bellice River west of Menfi (a second ford being made by Co. “B” 17 Engra with tread way) to allow the Combat Command to cross during the night. Slight resistance was met as CC “A” moved into Palermo on 22 July, and the Engineers had little work other than checking suspicious areas for mines as the city was secured.