The story of Ralph Edward Kephart 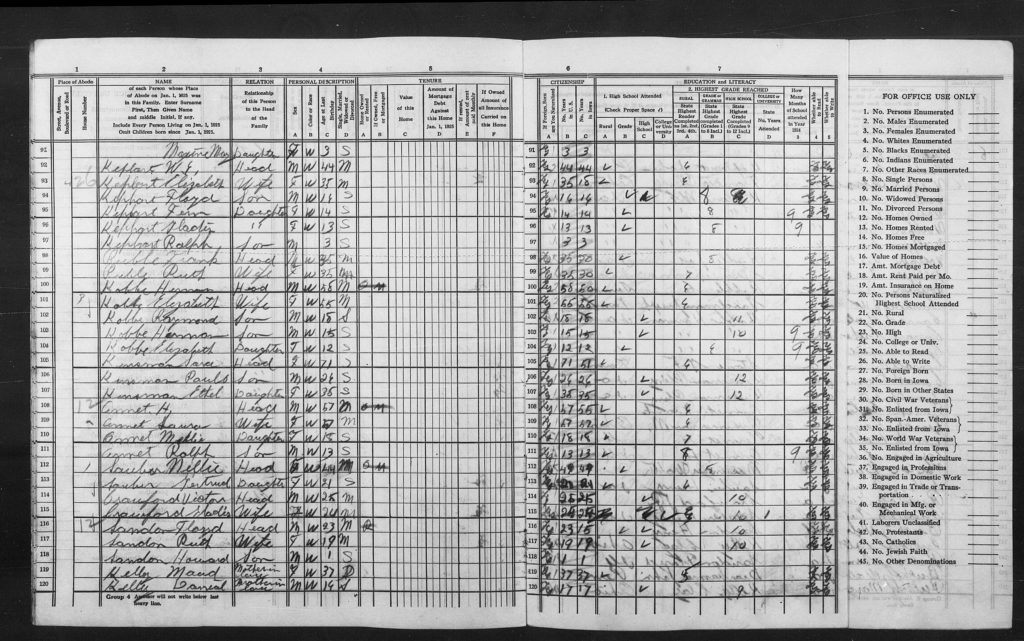 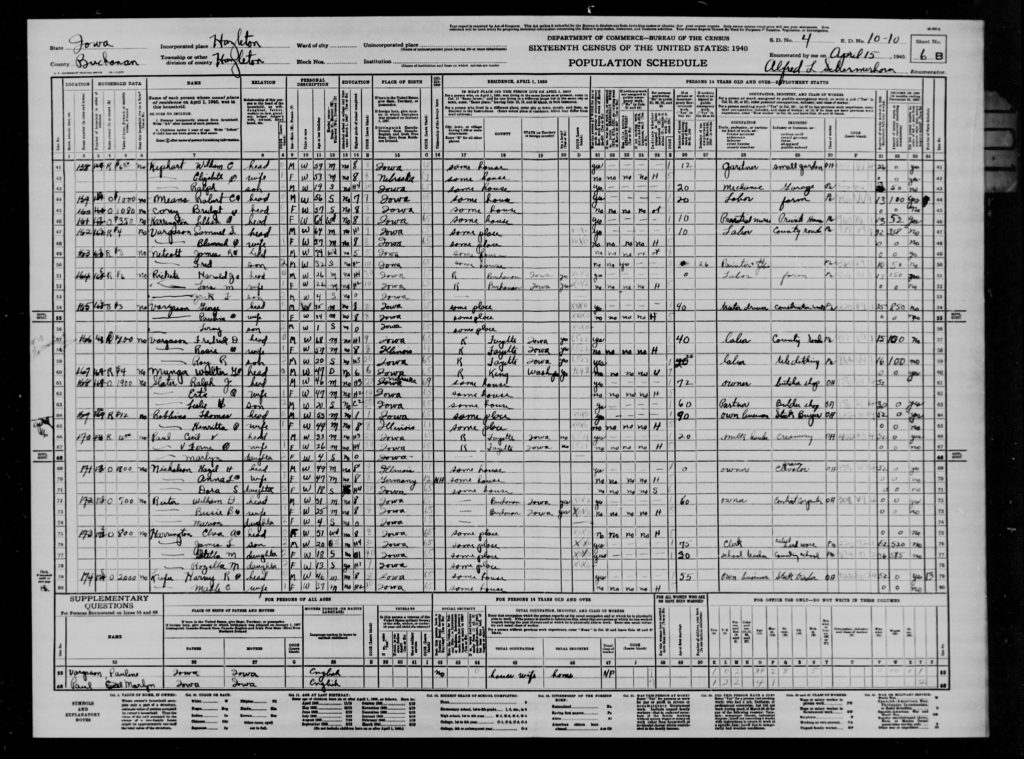 Fortunately, a few days after Kephardt and comrades were ordered into Bel-gium, the fog lifted, American planes hit the German positions and ground forc-es advanced, stopping the Germans short of their goal: seizing Allied fuel installa-tions to keep the offensive going. German tanks and other vehicles were aban-doned in the field, stalled and out of gas. “I don’t think the Germans thought they were going to win the war” at that point, Kephardt said. “But what they were trying to do was make a better peace give it one last push and maybe they could sue for peace” on better terms, as opposed to unconditional surrender. But Kephardt said Allied leaders like Gen. Dwight Eisenhower and President Harry Truman would not have allowed the Nazi regime to remain in power and “weren’t going to settle for anything but unconditional peace The human slaughter going on in the Nazi concentration camps was be-coming more widely known at that point. “We got into one of those camps. We knew what it was. You can’t imagine what those Germans were doing;’ Keph-ardt said. “Now, the (regular) German soldiers were pretty nice guys and I talked with several of them. But I’ll tell you, the ones that were bad were those SS troops” who ran the death camps and made up some of the forces fighting in the Biller. The German defeat there allowed Kephardt and his comrades to resume their march into Germany and secure an Allied victory the following spring. Within the Second Armored Division, Kephardt served in Company E of the 17th Armored En-gineers. Their job was to place por-table floating pontoon bridges at River crossings so troops and tanks of the 2nd Armored could advance into Germany. He entered Europe at Omaha Beach a few days after D-Day. Part of his job was running a generator that supplied the air pressure to inflate the large pontoons un-der the bridge deck. They also plugged holes when pontoons were shot up by the enemy. Crews always kept their rifles near, he said. Kephardt served three years in the Army, including service in North Africa and Europe, and earned six battle stars for the various campaigns he was involved in. His outfit received a Presidential Unit Citation for its quick work in setting up a bridge crossing of the Rhine River into the heart of Germany in March 1945. His closest call came a short time later, when German artillery shot up and sunk their bridge as troops were about to cross the Elbe River. Two companies of U.S. troops who had already crossed had to be retrieved by boat to be saved from the Germans. Many were. Some weren’t. During the artillery barrage,
Kephardt and a buddy, taking cover under their trucks, decided to make a break for a stone house they thought would provide better shelter. “We got to the door of that house, and an explosion blew us both right into the house. In fact, it blew me over the top of him;’ Kephardt said. “We stayed in that house and they hit that house two or three times and we decided we’d better get out of there. They and two other comrades taking shelter grabbed a truck and escaped. Kephardt said he took a piece of shrapnel in his head but never sought a Purple Heart. “It didn’t hurt me. It just burned,” he shrugged. “That was the worst deal I ever got into. They just blew hell out of stuff!” His unit withdrew several miles to be re-equipped and returned to the same cross-ing, only to now find it occupied by Soviet troops who had advanced upon the Germans from the other direction. The war was over. Kephardt recalls the presumed Soviet allies to be less than hospitable. “They weren’t too friendly” he said. They denied the Americans a crossing at that point on the Elbe, forcing them to ford at another location. Also, Kephardt recalls being stuck in American sector of Berlin at the war’s end for several weeks when the Soviets blocked a main road out of the city. Kephardt, a lifetime mechanic and retired instruc-tor at Northeast Iowa Community College in Calmar, is a very healthy 93-year-old. Born in nearby Oran in Fayette County, he has lived in Hazleton since 1933, save his military years. He loves to tinker with computers, play guitar and electric bass and carve wood. He and wife Margaret both still drive and travel. Widowed and remarried, he has two sons, living in Cedar Rapids and Minneapolis, and several grandchildren. Some effects of his military service are apparent. He used to startle easily from sleep, and Margaret says he’s still a light sleeper. When he returned from service, he told his mother never to touch him to wake him, only to call him, because he didn’t know how he’d react. Though names fade, he still recalls his brothers in arms. He was given a chess set by a friend in North Africa who taught him how to play. That buddy told him to keep it until he saw him again. Kephardt still has it. He also recalls a buddy in Europe who nursed him back to the health and kept him fed for several days when he took deathly ill. “I’ll tellyou one thing: No-body can believe it unless you’ve done it. Nobody can believe how close you can get to another guy Kephardt said. “You get pretty close to a guy, see. You get awful close to somebody else because that’s all you’ve got!’ Then there was the Dutch family Kephardt and his friend never got to share Christmas dinner with. But the family’s gesture in itself was an expression of gratitude for something even more precious the American soldiers shared with their hosts: freedom.