(If you want to know more about Jospeph Fumagalli, see his page in the Roll of Honor)

While investigating the 17th Engineers who died in Europe during World War Two, we found a grave in the Henri-Chapelle American Cemetery that had not yet been adopted.
One of our members has ensured that the grave has been adopted by our association MARS and has also managed to contact the relatives in America.
It is the grave of:

We have obtained information from the relatives, family, about the life of Joseph before and during the war, below a summary. 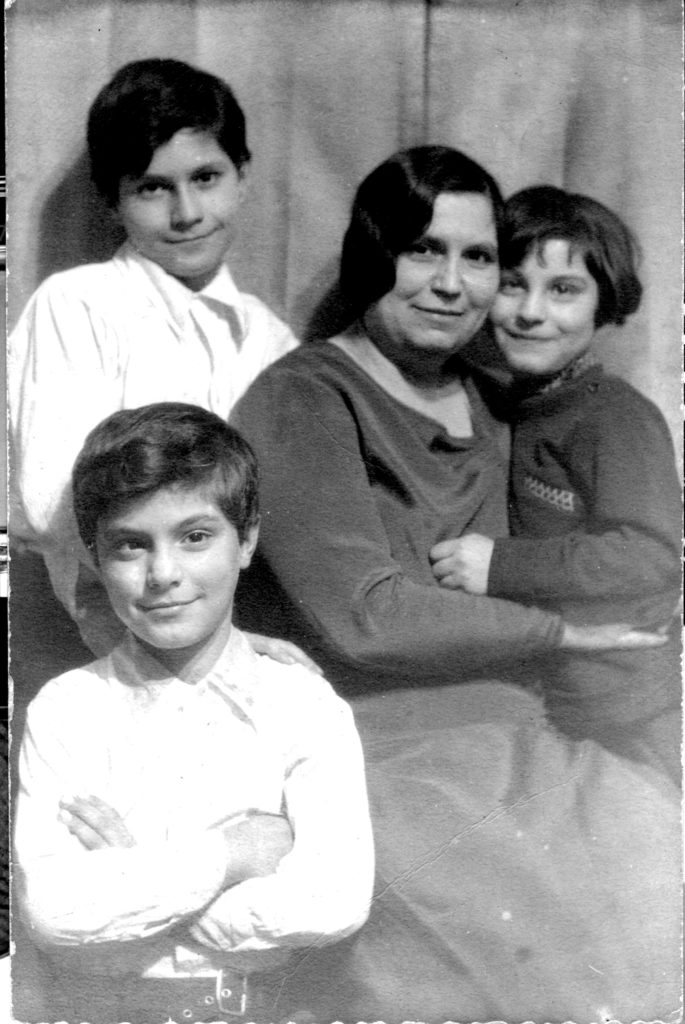 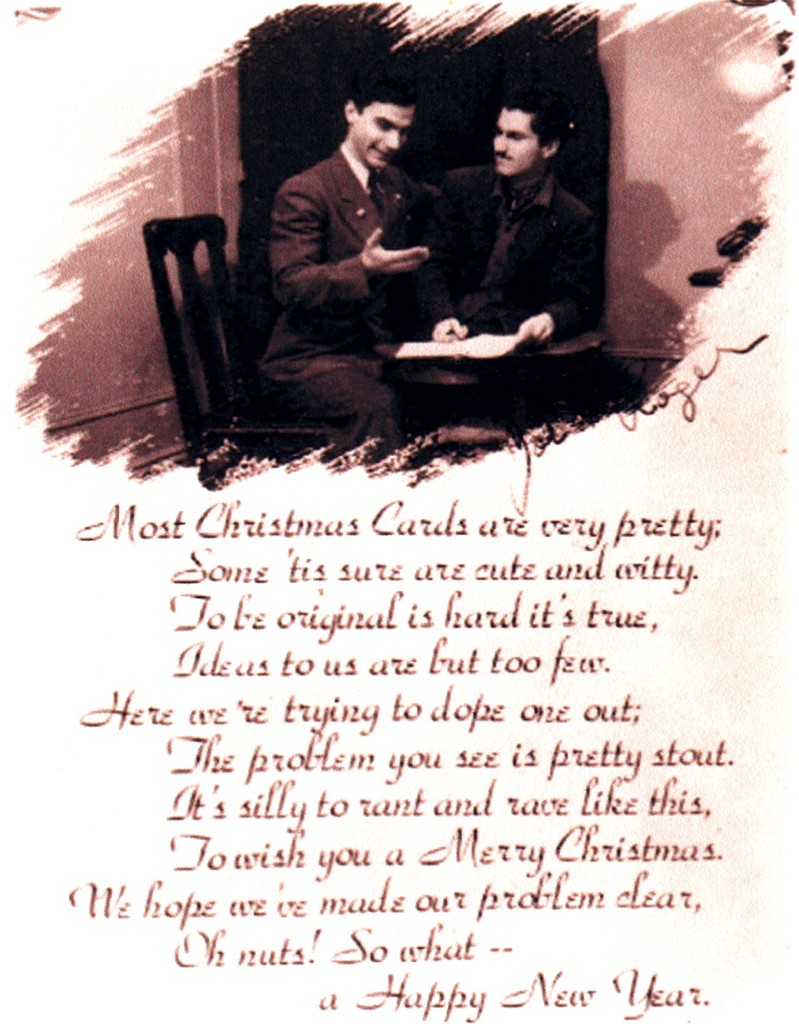 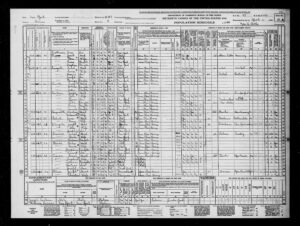 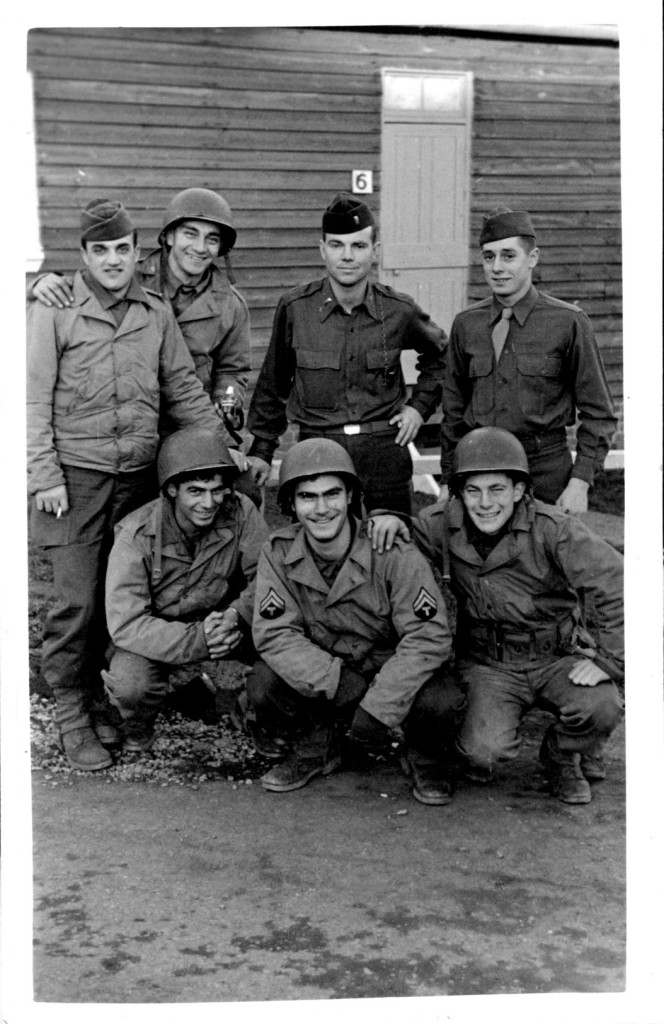 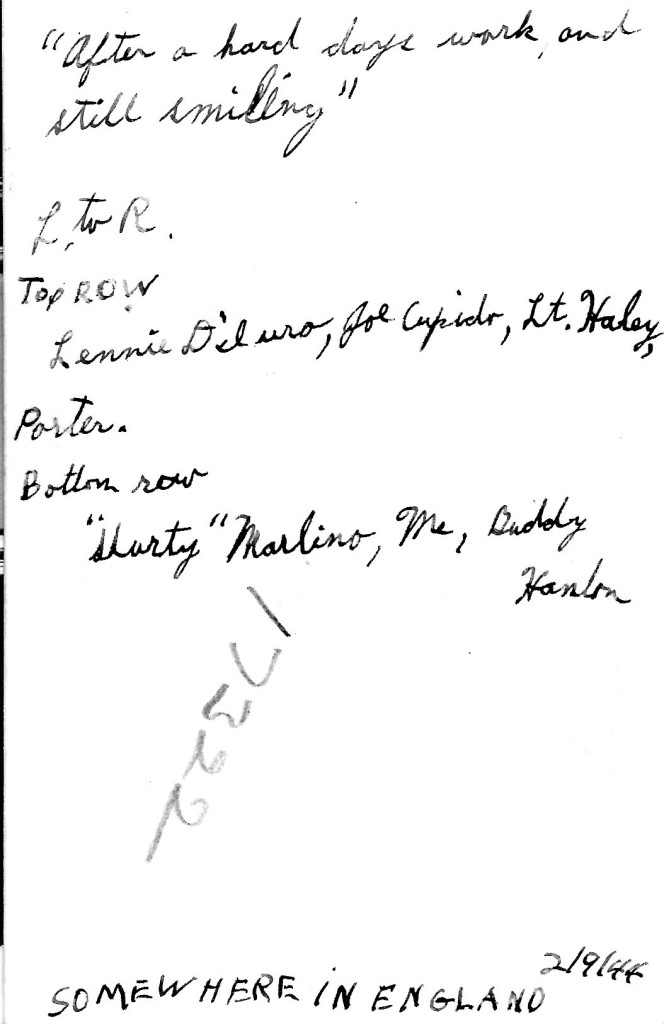 “After a hard days work, and still smiling” 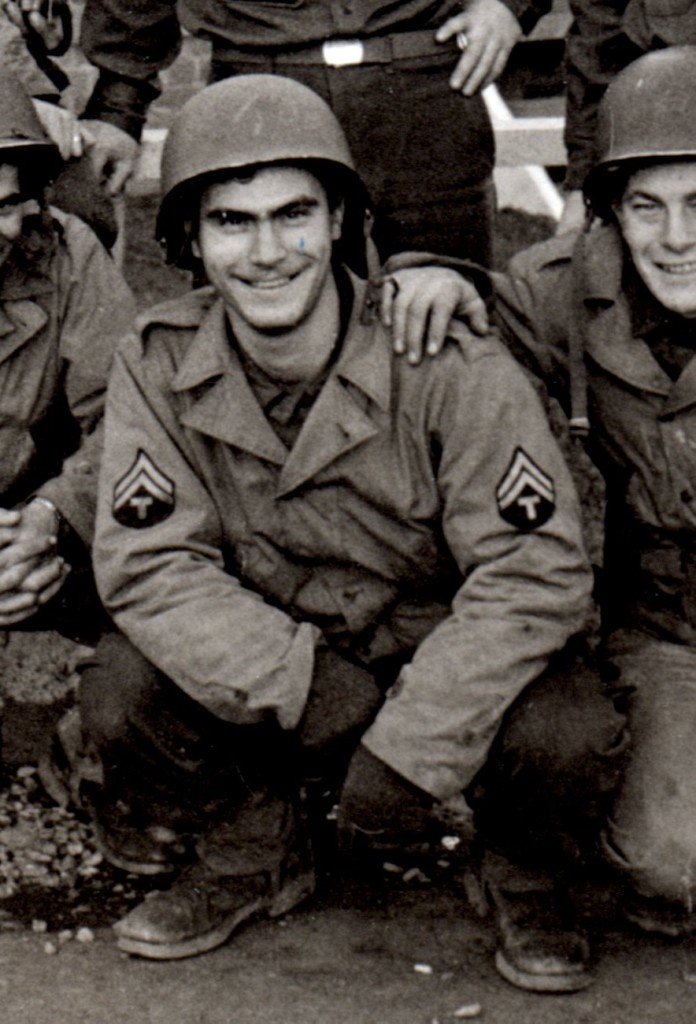 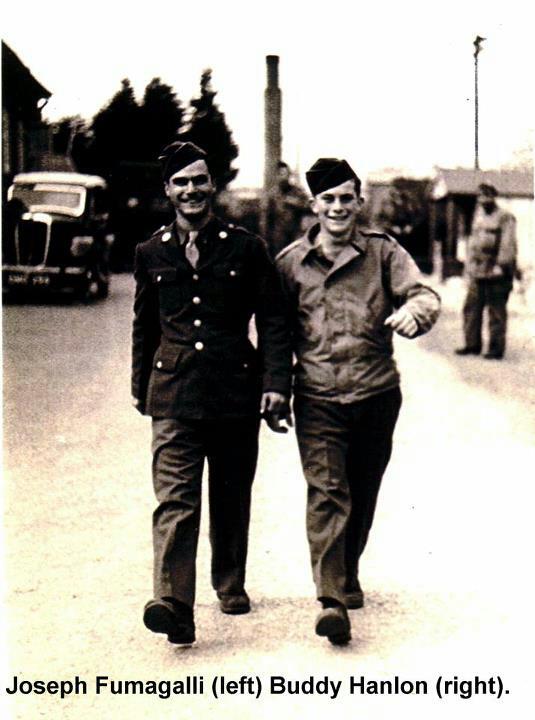 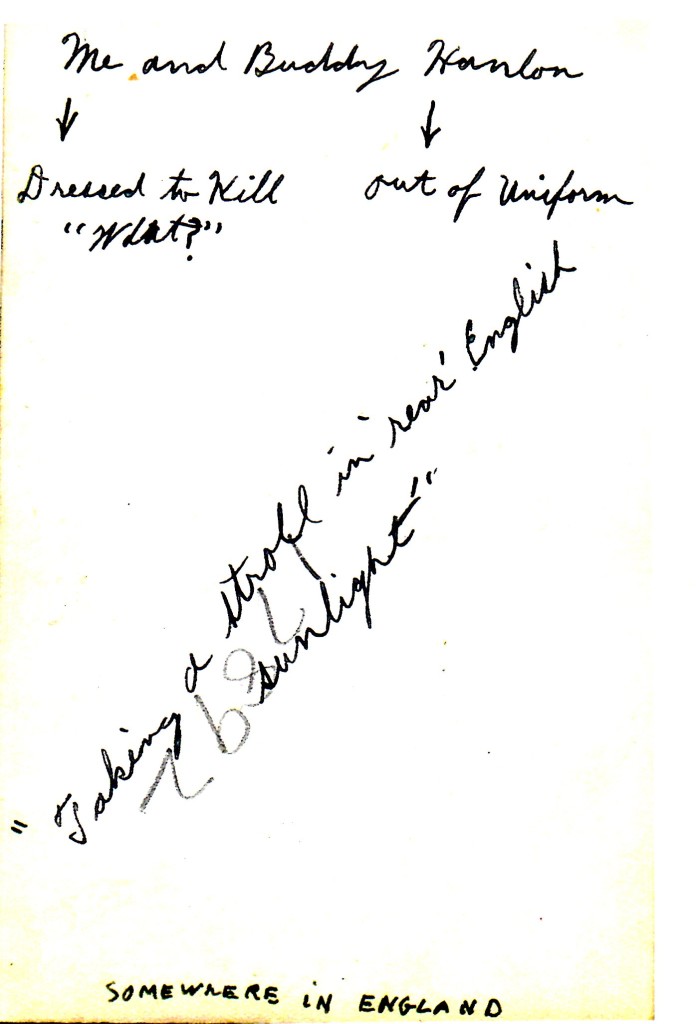 During Normandy Campaign 1944 and the Battle of the Bulge 1945

“Joseph Fumagalli served in the Normandy invasion and was killed in the Battle of the Bulge. He had served previously in another unit but was wounded and sent to hospital. After his stay, he was sent back to the front but not in his unit and not with his buddies.”
(As being told by Piera Fumagalli)

We know from research that the days before and on January 19, 1945 the 17th Armored Engineer Battalion in the vicinity of Houffalize (Belgium) carried out various activities, a quote from one of the after action reports: “17th Engr Batt. were required the construction of several treadway bridges because of the enemy’s excellent demolition work. Several of these bridges were built under observed fire, but Engr causualties were light. Mines caused other casualties, as did enemy fire to mine clearing parties working forward ”. And between January 17 and January 21, 1945, 36 foot M2 treadway bridge is being constructed in Houffalize, so it is quite possible that Joseph Fumagalli was killed in the aforementioned activities on january 19, 1945. 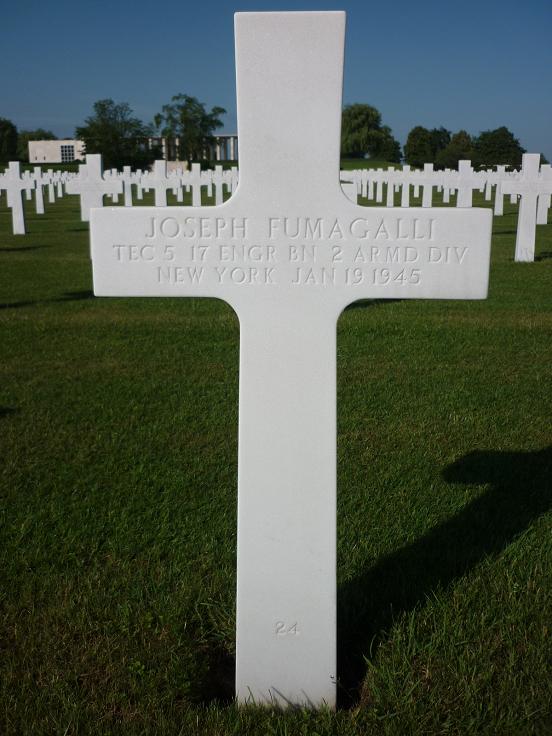 Adoption grave in 2011 by MARS association 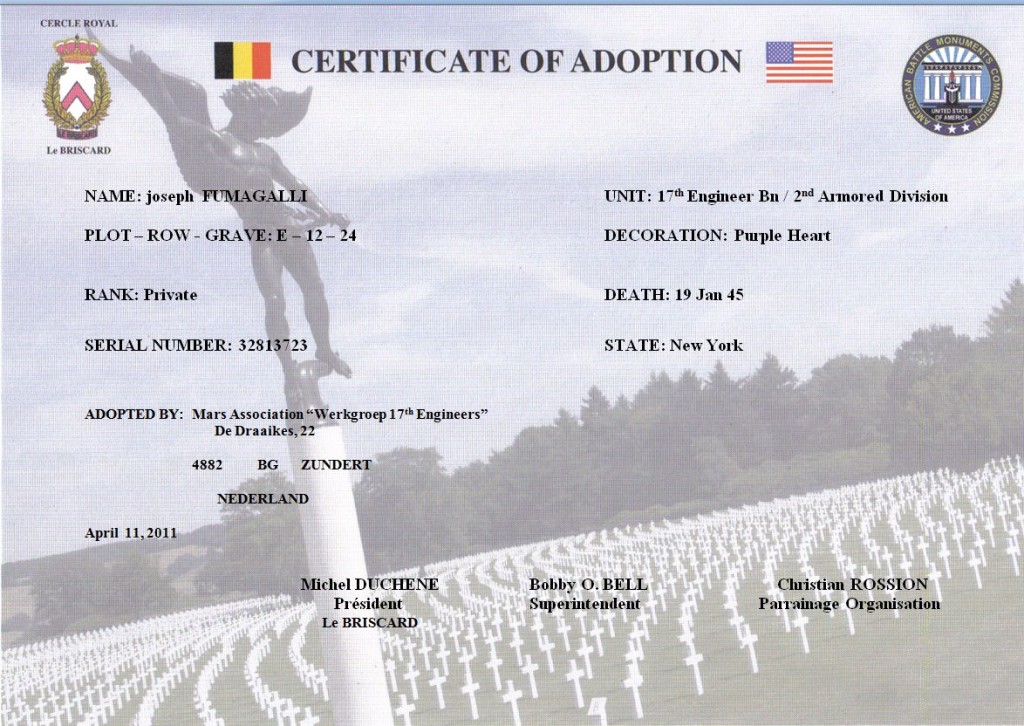 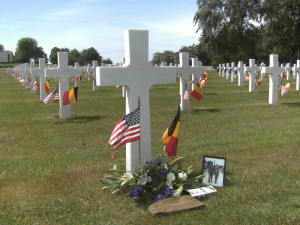 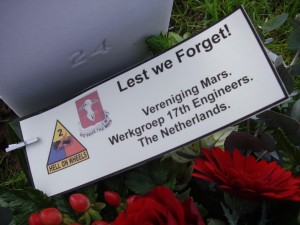 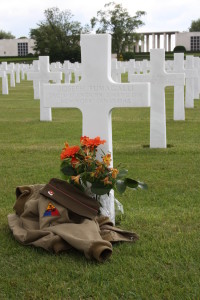 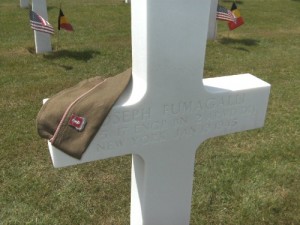