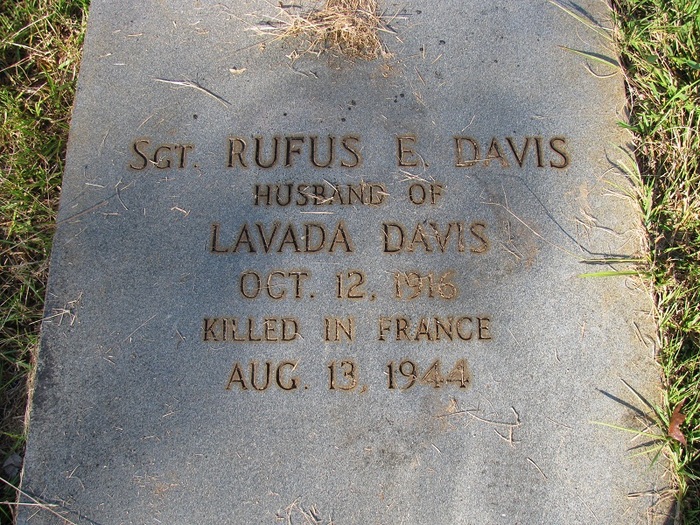 Where has Private Rufus E Davis died of wounds?

On the 10th of August 1944, a Task Force consisting of the 2nd Battalion, 66th Armored Regiment, 14th Armored Field Artillery Battalion, 1 Platoon of Company “A” 17th Armored Engineer Battalion, 2nd Battalion of 41st Armored Infantry Regiment (-1Co.), 1 Company of the 702nd Tank Destroyer Battalion and a detachment from Company “A” 48th Armored Medical Battalion, attacked the town of Gathemo and east along a ridge line on the flank of the German counterattack towards Avranches. Very heavy resistance was encountered and the enemy massed heavy artillery and heavy weapons fire from anti-tank guns in a desperate effort to stop the attack of the Command. After heavy fighting, the balance of CC”A” joined the task Force on 13 August, took Ger and seized Hill 329 the next day.
(Source: http://www.3ad.com/)

We know Sergeant Rufus E Davis was part of A Company, 17th Armored Engineer Battalion, and that they, with all the other companys, were employed as in infantry in the area North of Barenton, Normandy France.  It could be he was part of “1 Platoon of Company “A” 17th Armored Engineer Battalion” wich was part of the TaskForce that attacked the town of Gathemo.
Or he was was on august 13th with the rest of Company A, who took the town of Ger.

He died of wounds, as we can read it the official death records. It is possible that he recieved these wounds a couple of days before he past away, so it is not possible to depict the exact action were he was mortally wounded.

Location where Sergeant Rufus E Davis was when he got mortally wounded in action: 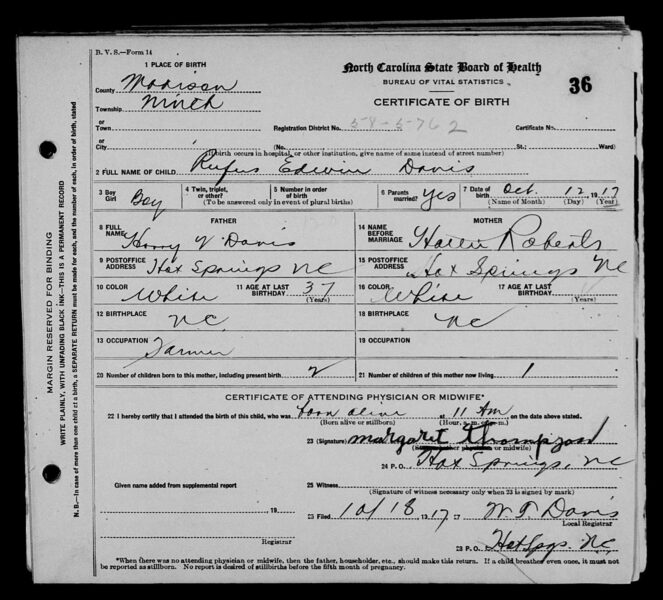 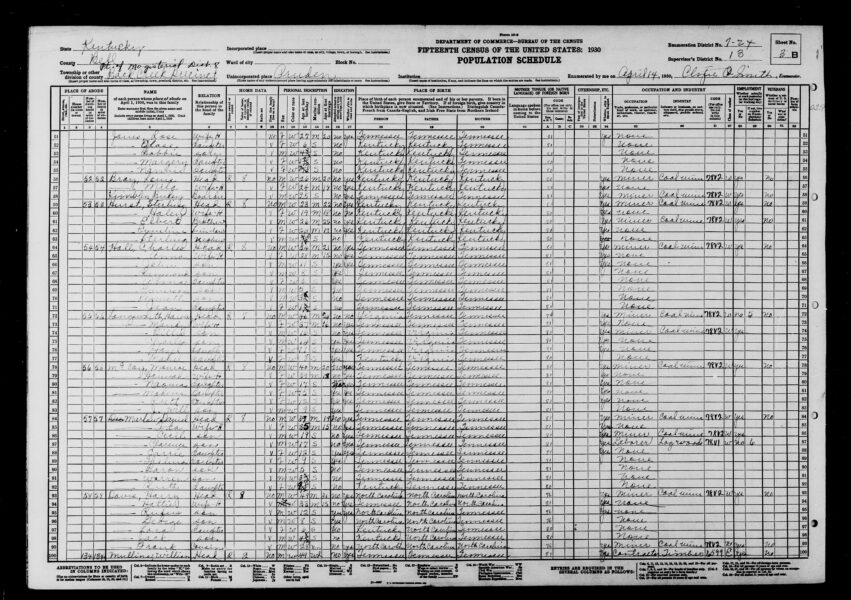 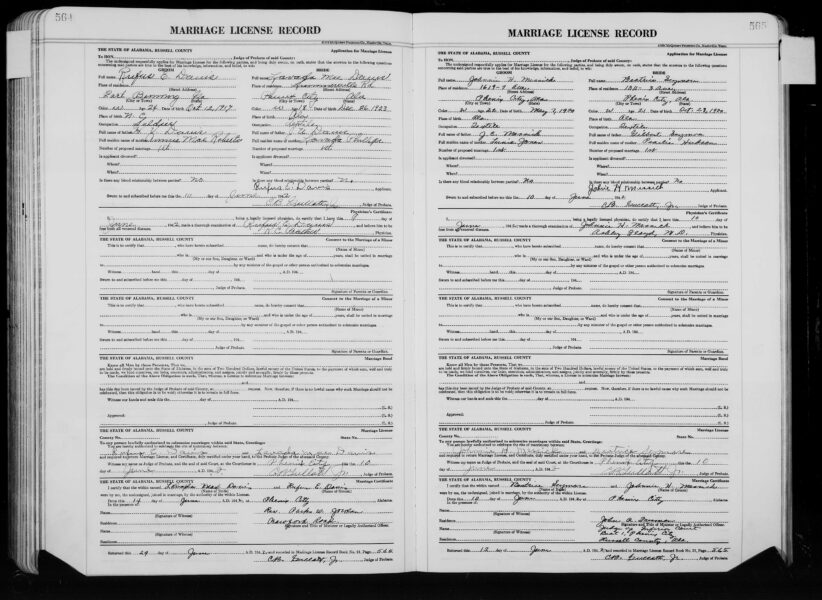