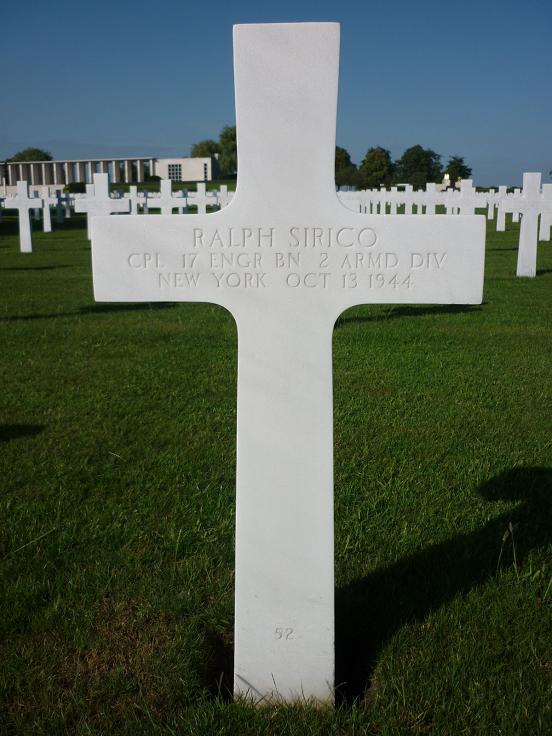 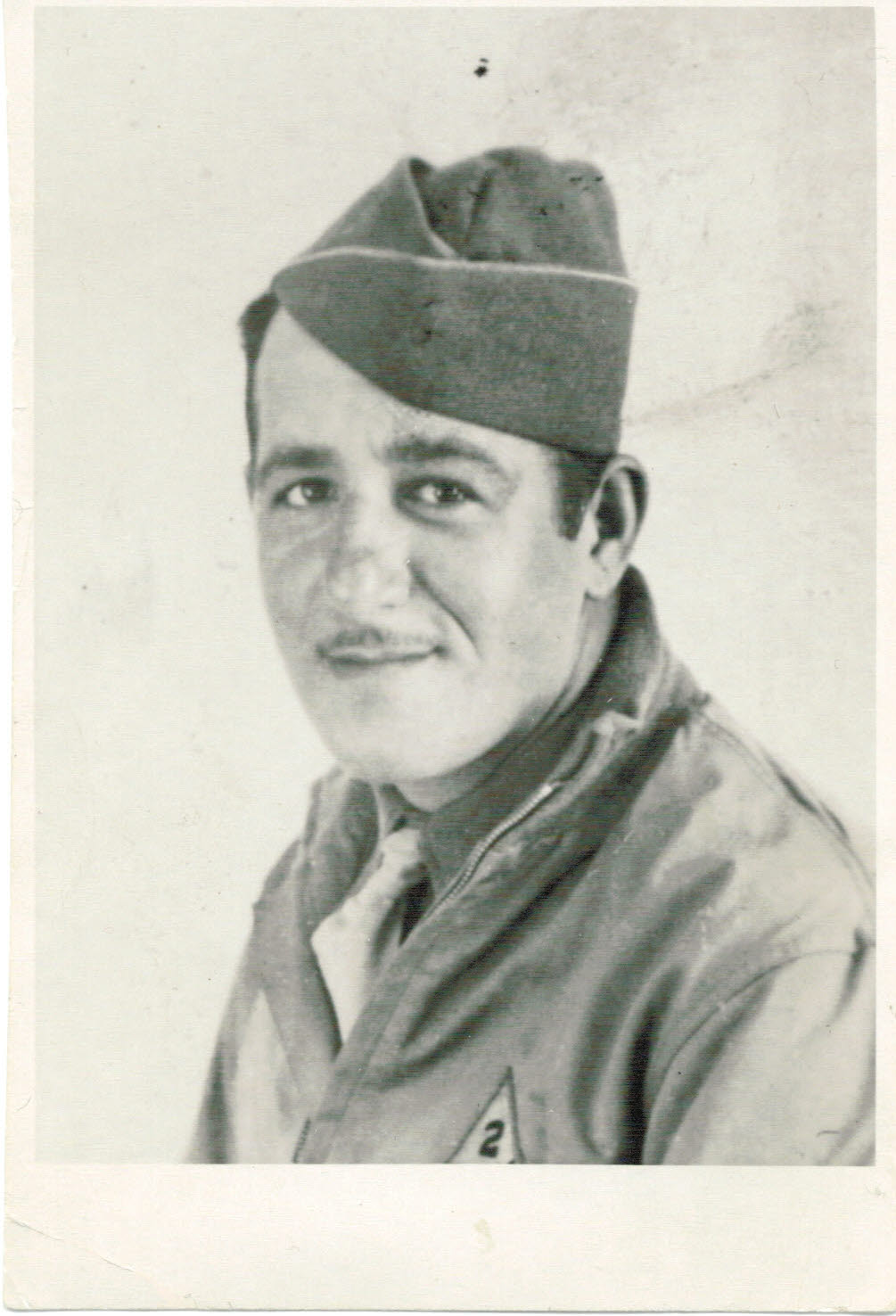 Where was Corporal Ralph Sirico wounded in action?

Unfortunately there is no infromation about the Company of the 17th Armored Engineer Battalion that Corporal Sirico served in.

The A, B and C Companies of the 17th Armored Engineer Battalion were part of two Combat Commands A and B. Around the day that Corporal Ralph Sirico died from his wounds Combat Command B was doing an attack with tanks and infantry and aparantly the Engineers were also tasked with regualar infantry actions. Or he was wounded by artillery or mortars, its hard to tell. We know that Corporal Ralph Sirico died of wounds, so he could be wounded days or even weeks before.

On the day that Corporal Ralph Sirico died of his wounds on October 13th,  Private First Class  Farris D. Smith from Company A  and Private George M. Natale were Killed in Action .

Location where Corporal Ralph Sirico was mortally wounded in action: 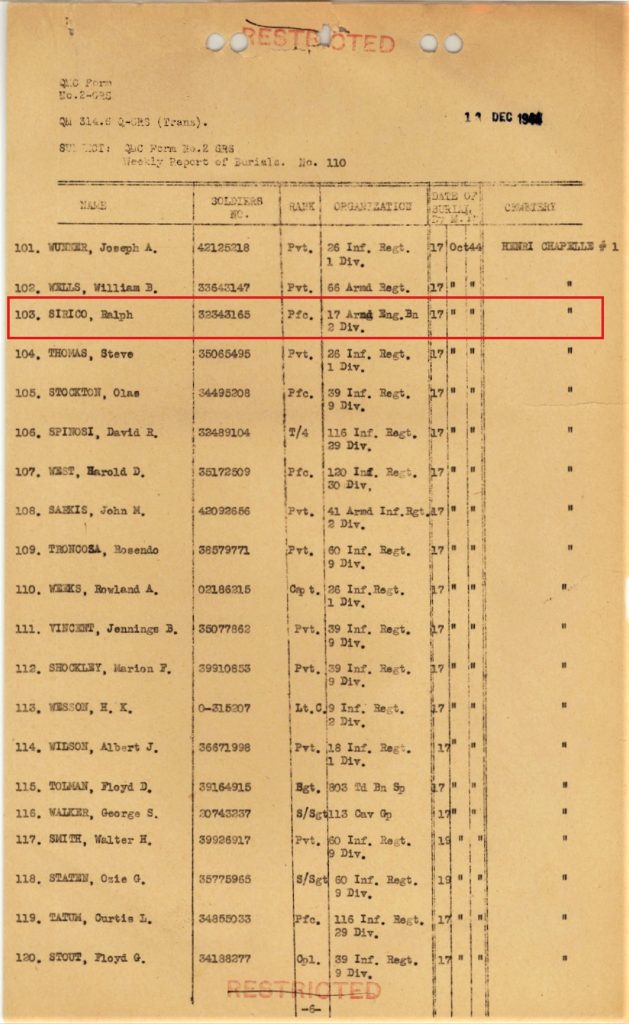 The location of the house where Ralph Sirico lived with the family, as an 20year old “plumber”: 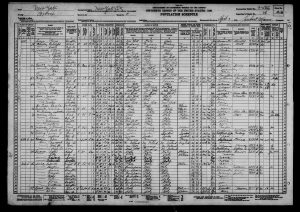 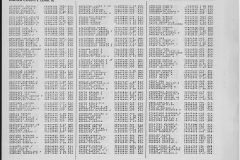 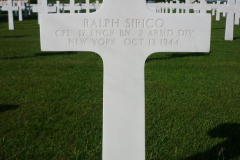 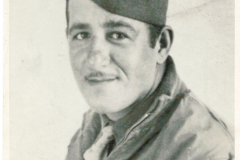 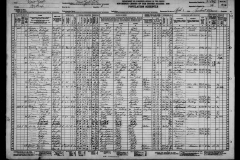