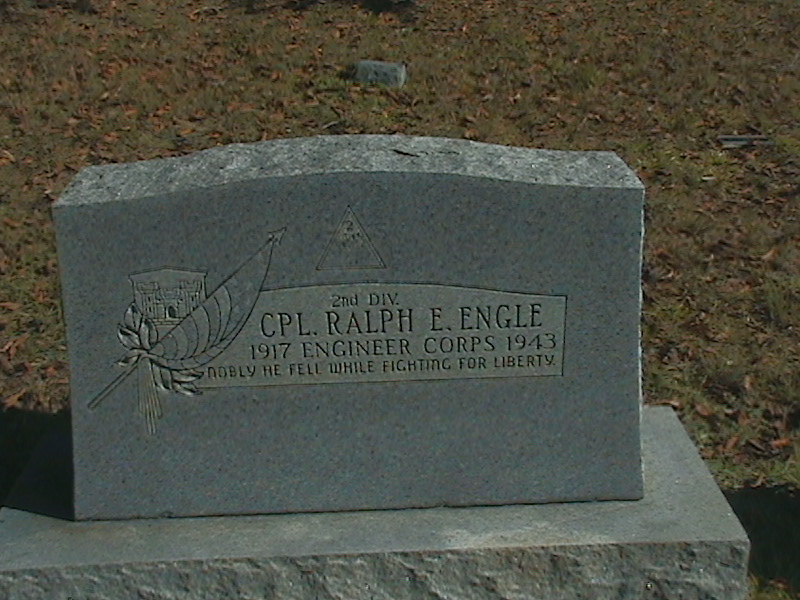 Where was Corporal Ralph E. Engle killed in action or died of wounds?

He was killed in action during The Sicilian campaign, as we can see on the Newspaper: The Courier-Journal (Louisville, Jefferson, Kentucky, United States of America 13 Jul 1943: 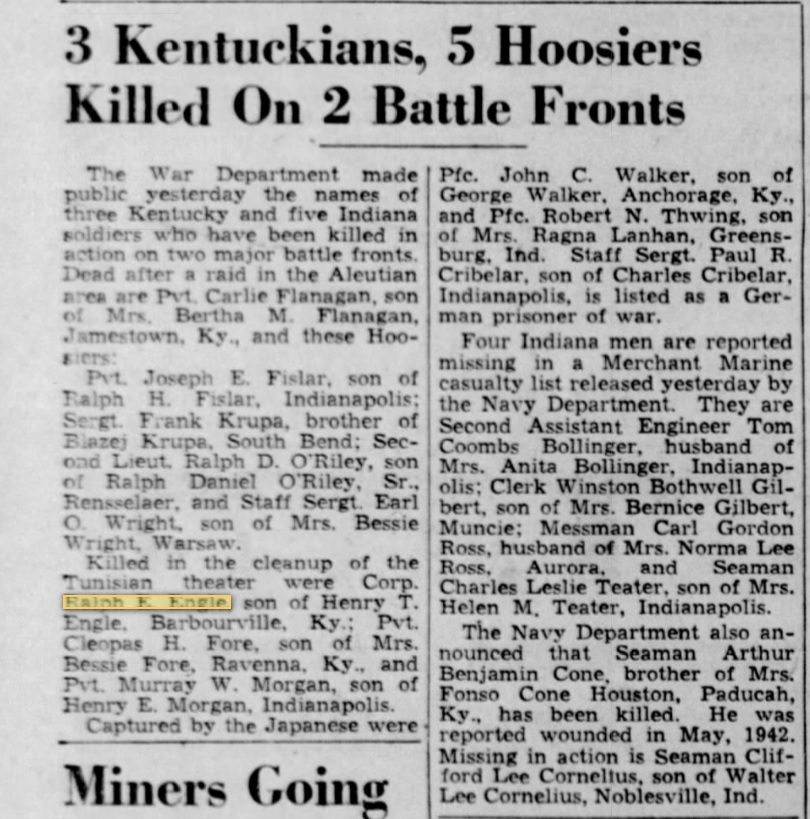 There is no exact date of his death only the year as indicated on the gravestone and that is was before july 13, 143 during the Tunisian Campaign. We do know he got promoted to Corporal during his service as he was enlisted as a Private.
The Unit History of the 17th Armored Engineer Battalion does not mention all the Engineers who were wounded or Killed in Action.
So we can not attach his name to a date and an action unfortunately.

Maybe one day his real story will be known. 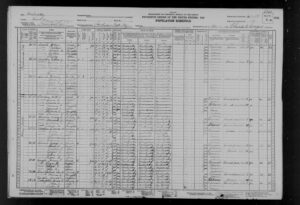 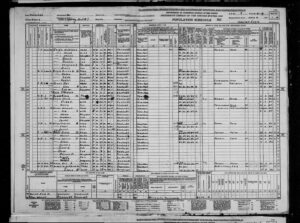