Where did Harold J.Blackford lived:

Where and how was Private Harold J Blackford killed in action?

It is not known in what Company Private Harold J. Blackford was in so we can’t tell specific what happend to him. The sources mentioned “one man killed” in this period in August 1944, our research revealed that there are seven 17th Engineers killed in august 1944.

Was Private Harold J. Blackford part of the D Company on August the 12th 1944 special taskforce on the day he got killed? It well could be but nontheless he also could have been killed on “Purple Heart Hill” (Hill 329), hopefully one day we find out. 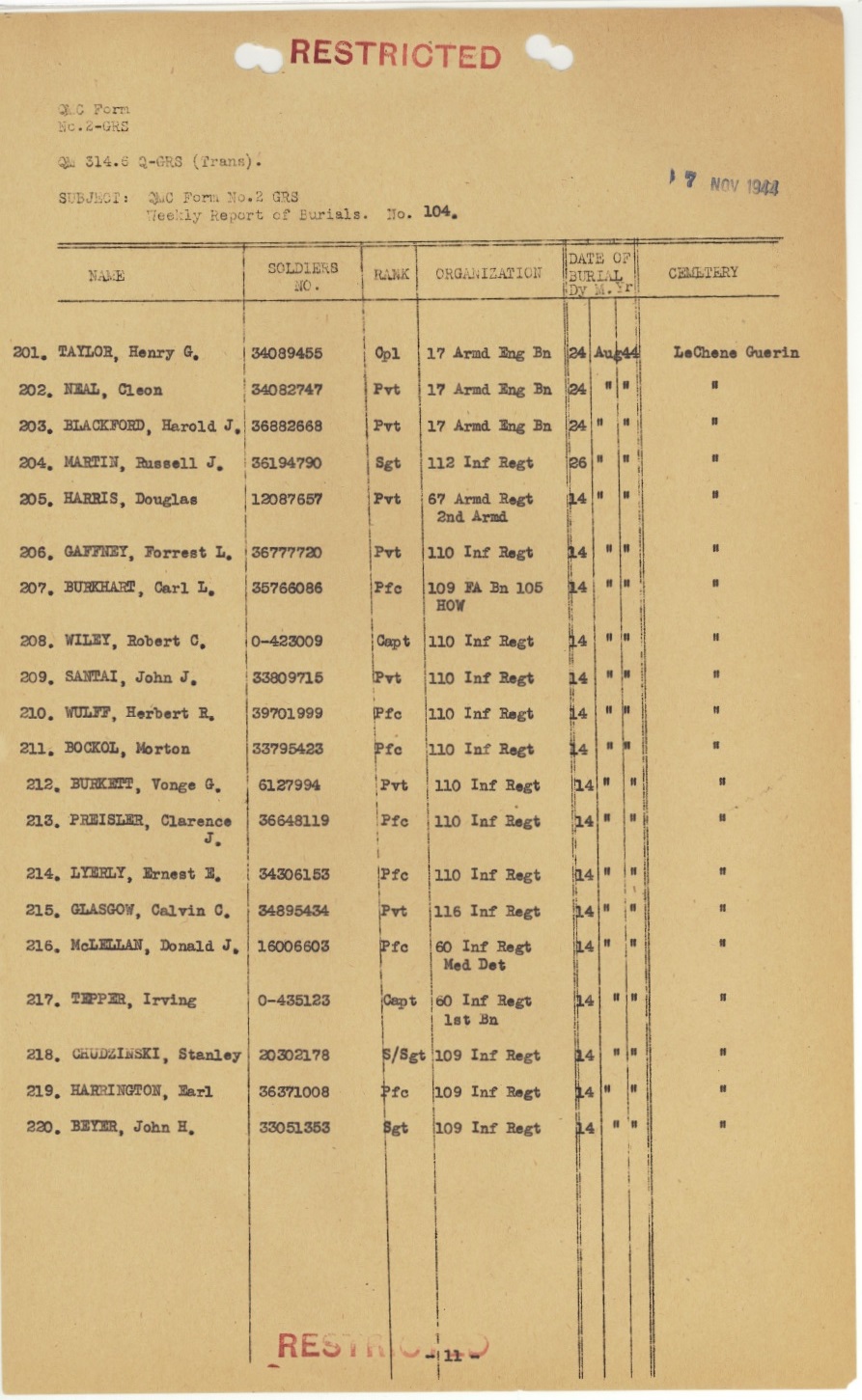 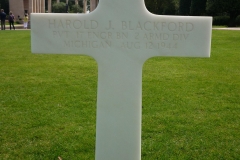 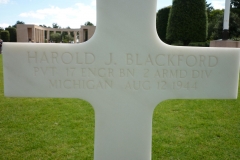 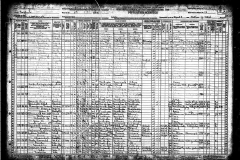 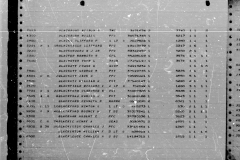