Where was Sergeant Gordon F Walker killed in action?

Sergeant Gordon F Walker was assigned to the “Recon Platoon” of Company Headquarters (company unknown). They undertook a “vigorous” reconnaissance towards Periers.
Saint Clair Sur Elle was on the way to Periers, during there recontour they drove into an enemy ambush and were killed by machinegunfire. It looks like that Company A was with the Recon Company,
although we can not be sure about that for 100%. 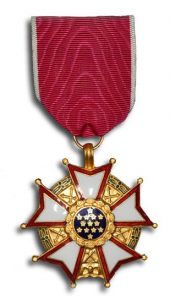 The minefield had been placed during the Battle for Britain period and consisted of sixty-three beach type-C British mines. These mines were buried and each consisted of approximately 20 lbs. of explosive and was fitted with very sensitive firing device so as to be either AP or AT mines. They had deteriorated to such an extent that similar mines in nearby field had been detonated by dogs running across the field and in some cases for no apparent reason at all. To make matters more complicated, the record of the minefield consisted only of a sketch with dimensions with no Azimuths or even a North arrow. These mines were successfully removed by locating with a mine detector, marking, and then detonating the mines in place a few at a time. Sgt. Regor and Sgt. Walker were recommended for the award of Legion of Merit for this operation. 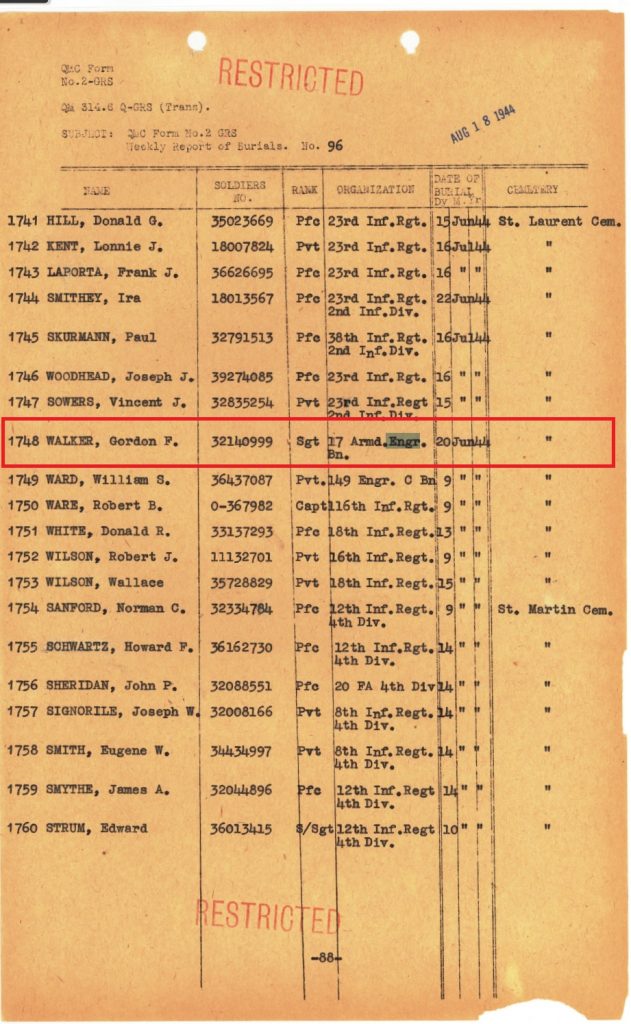 The location of the house in the year where Gordon Walker lived with the family, as a 21 year old student
Adress: Eastside of North Mainstreet, Ontario County, Naples, New York. 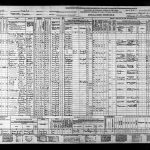 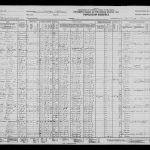 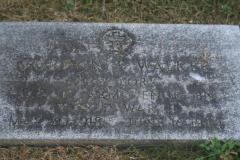 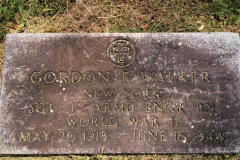 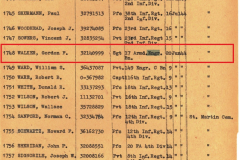 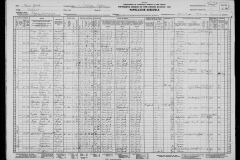 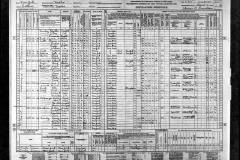