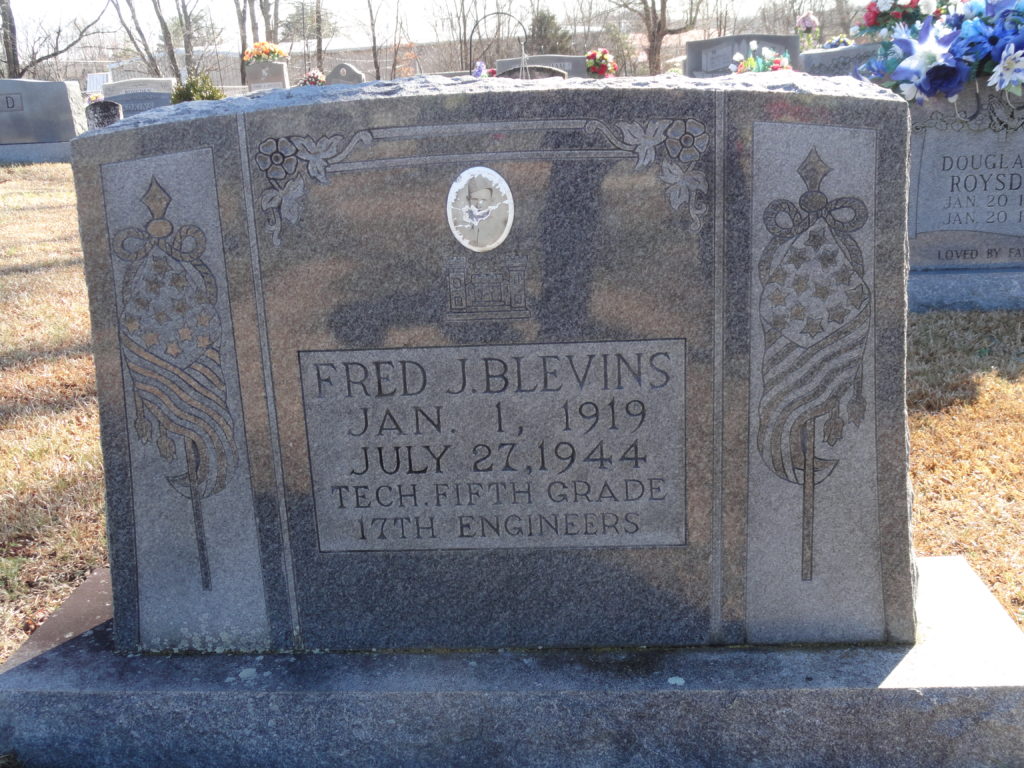 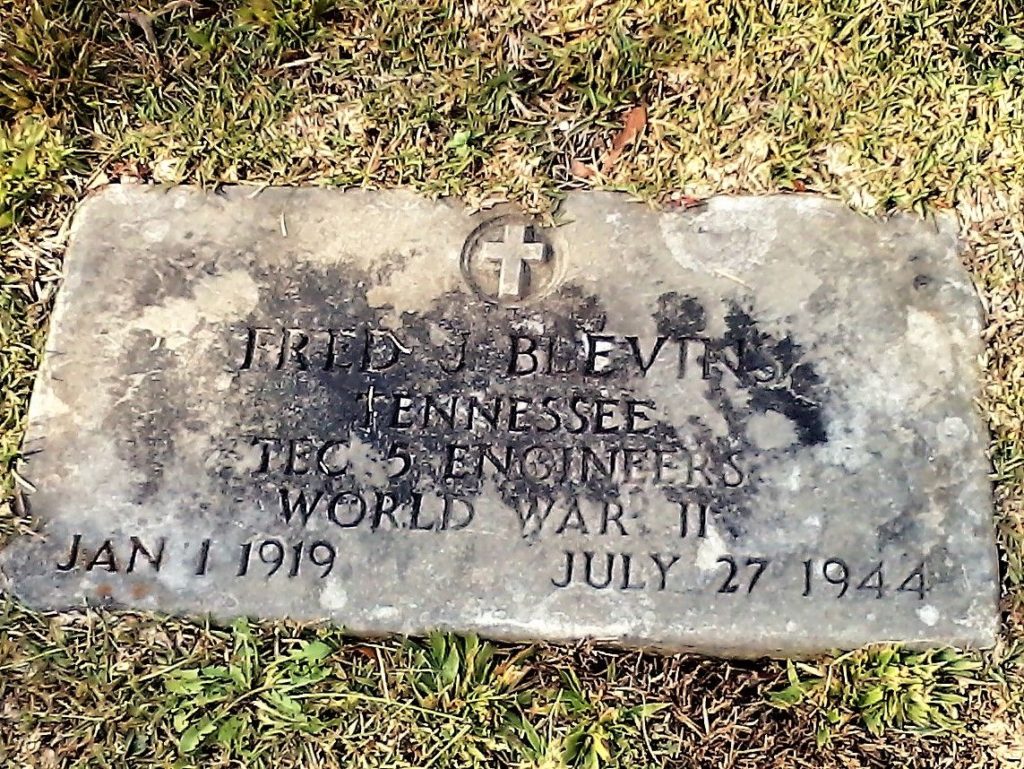 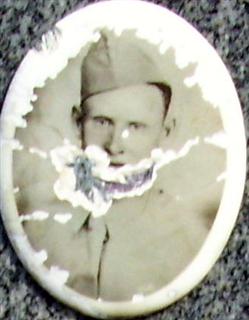 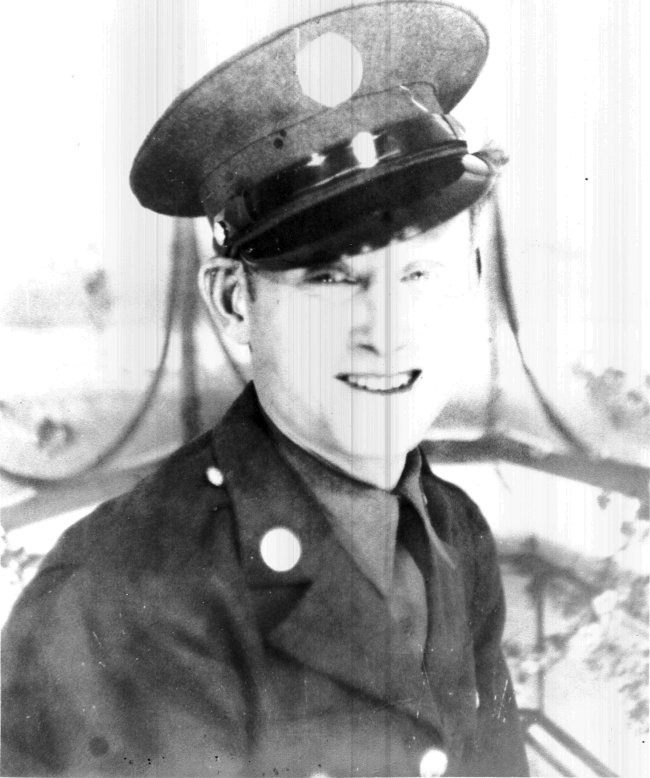 Location where TEC 5 Fred J. Blevins lived as an Truckdriver in the mining industry in the year 1940:

Where was TEC 5 Fred J. Blevins killed in Action?

The “application for a headstone or marker” tells us that Fred J Blevins served in Company A, that is essential to give a good lead on when and where he might have been killed.
But there is some more info on where the 17th Engineers were involved in action ont the date that Fred J. Blevins died.

Although not confirmed, it is verly likely that TEC 5 Fred J. Blevins was one of the five man of Company A who were killed with Capt. Cecil E. McHahan, during the artillery bombardment at Le Mesnil-Herman on 27th of july 1944.

“Application card for headstone of marker” 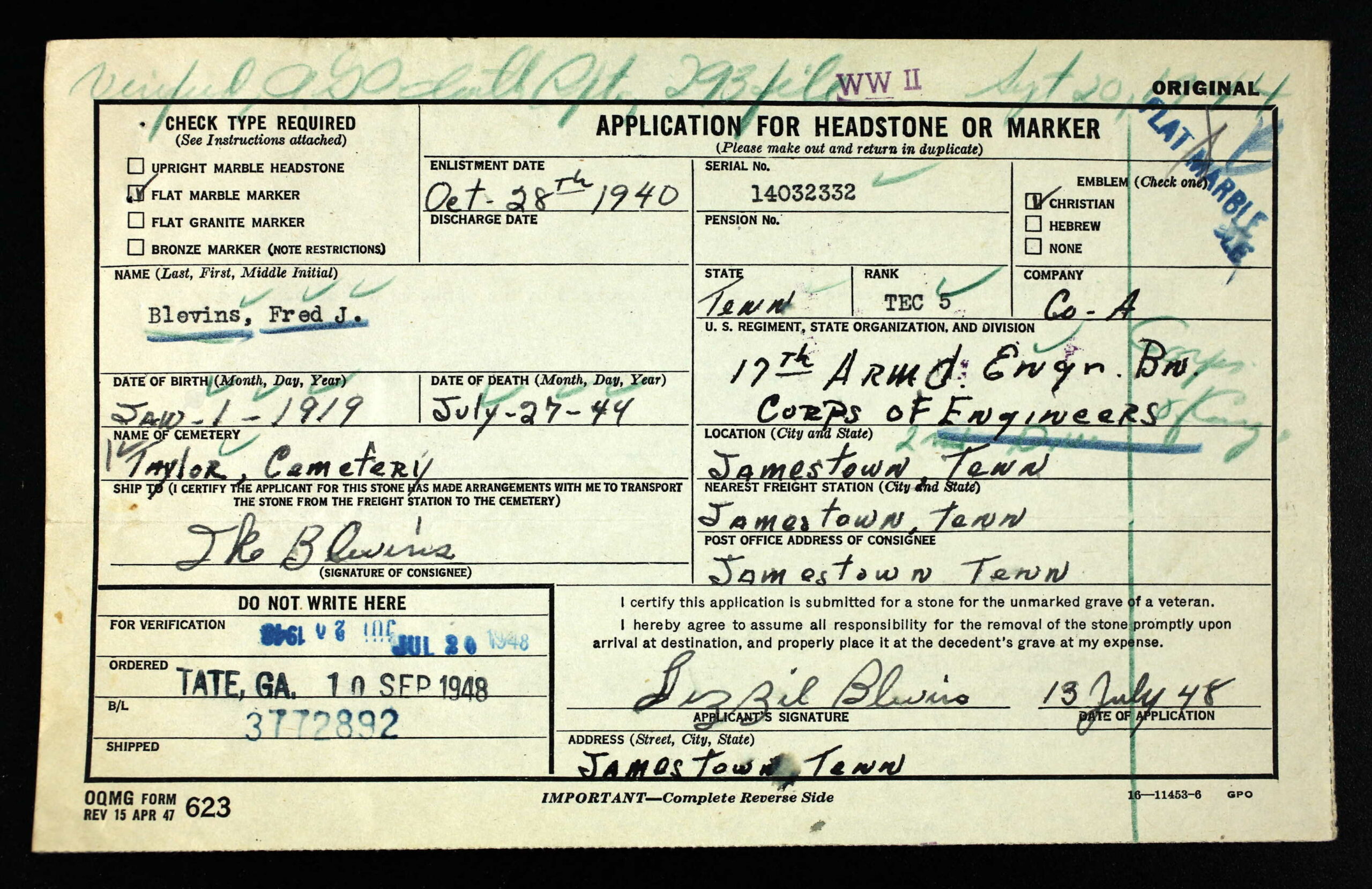 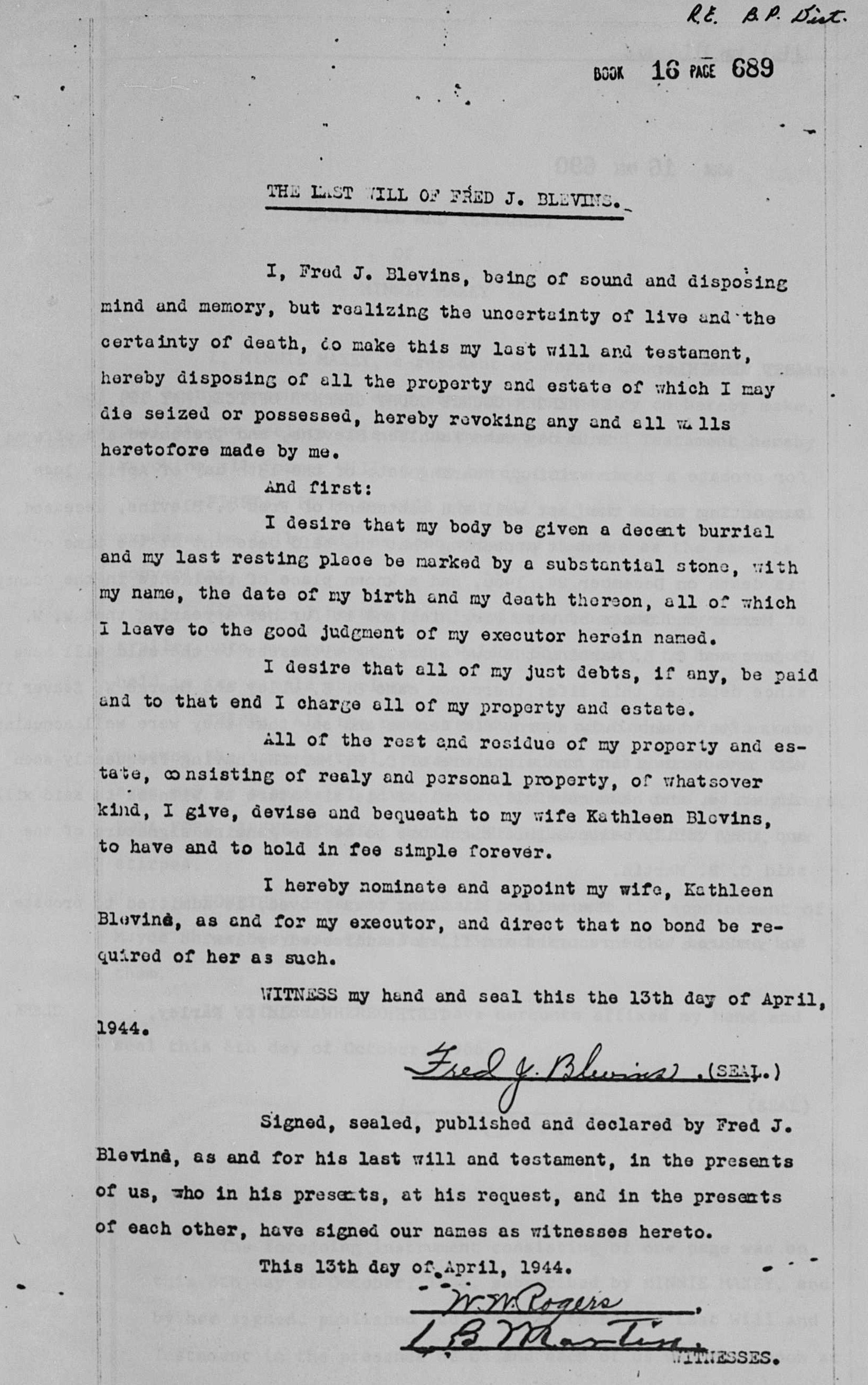 The last will of Fred J Blevins

THE LAST WILL OF FRED J. BLEVINS

I, Fred J. Blevins, being of sound and disposing
mind and memory, but realizing the uncertainty of live and the
certainty of death, do make this my lost will and testament,
hereby disposing of all the property and estate of which I may
die seized or possessed, hereby ravoking any and all wills
heretofore made by me.
And first:
I desire that my body be given a decent burrial
and my last resting place be marked by a substantial stone, with
my name, the date of my birth and my death thereon, all of° which
I leave to the good judgement of my executor herein named.
I desire that all of my just debts, if any, be paid
and to that end I charge all of my property and estate.
All or the rest and residue of my property and es-
tate, consisting of realy and personal property, o whatsover
kind, I give, devise and bequeath to my wife Kathleen Blevins,
to have and to hold in fee simple forever.
I hereby nominote and appoint my wife, Kathleen
Blevins, as and for may executor, and direct that no bond be re-
quired of her as such.
WITNESS my hand and seal this the 13th day of April,
1944.
Fred J Blevins . (SEAL)
Signed, sealed, published and declared by Fred J.
Blevins, as and for his last will and testament, in the presents
of us, “who in his presets, at his request, and in the presents
of each other, have signed our names as witnesses hereto.
This 13th day of April, 1944.
WN Rogers
L.B. Martin
WITNESSES. 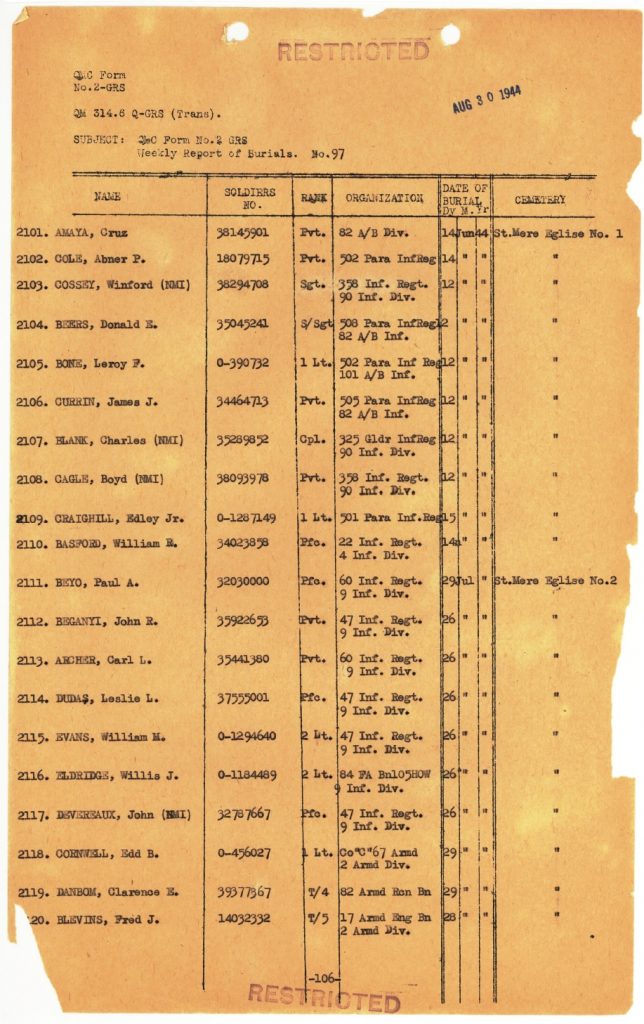 Household with the family where TEC 5 Fred J. Blevins lived as an Truckdriver in the mining industry in the year 1940:
(Jamestown, Tennessee, United States) 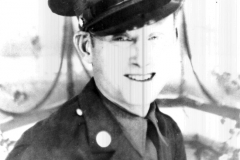 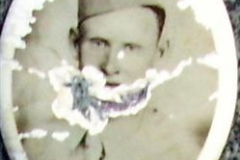 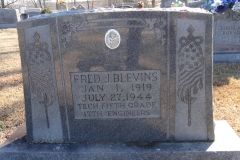 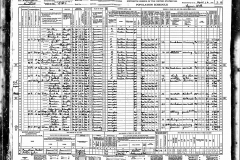 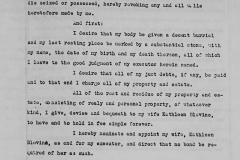 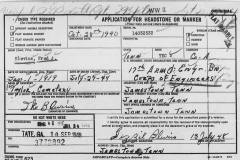