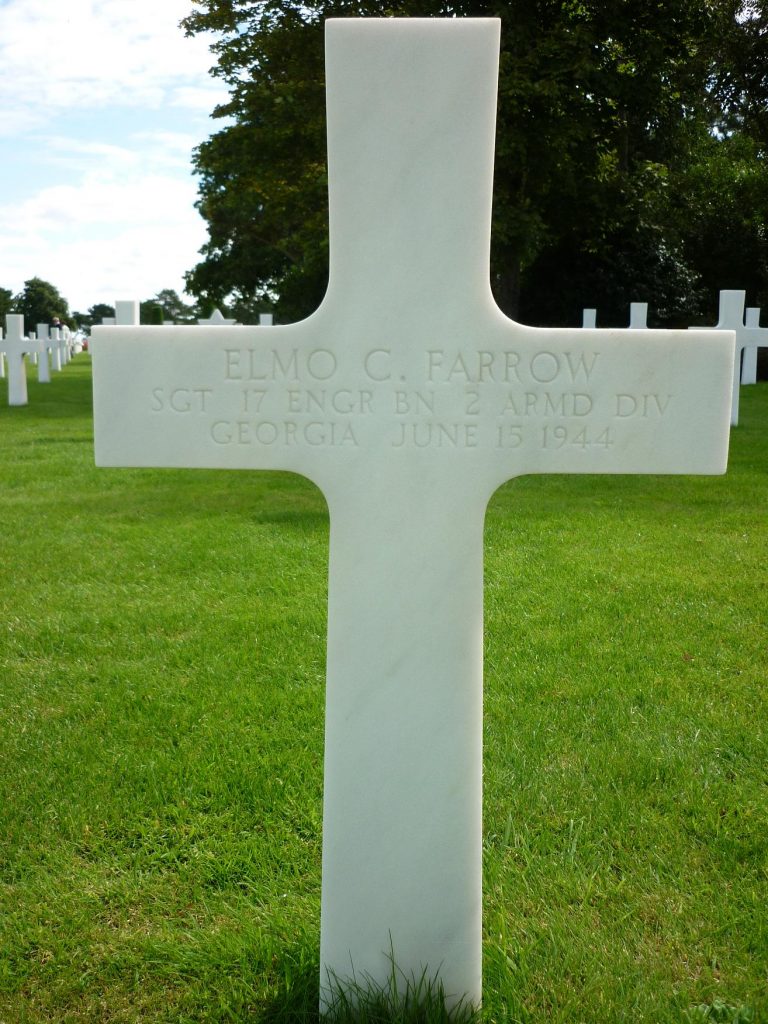 From England, Tidworth Barracks, coming across the channel in LST’s (Landing Ship Tank) the trip was unforgettable in the vast numbers of ships of all types which composed the invasion armada and the large number of planes flying overhead. Landing at Omaha “Red” Beach, in the vicinity of Saint-Laurent-sur-Mer, the first of the Bn. to reach France was Company ”A” on 9 june, followed by Co (Company) ”D” the next day, and Hq Co, Co, ”C”.

It is remarkable that the names of Hoffman, Bonatibus and Larking are being mentioned in the unit History, but that sergeant Elmo C. Farrow is not.
The newspaper of 29th October 1944 makes public that he eventually died of his wounds, on the same day as the other Engineers of Company A.
This could be explained by the fact that Elmo C. Farrow “died of wounds”. That he was wounded during the enemy artillery and was sent back to a Medical Post, and died later that day due to his wounds. It is not clear why at first there was a Newspaper article about him being wounded, and that it took nearly 4 months to post an article with the news of him being “killed” (that was not correct, he died of wounds).

(house in the back)
Adress: Georgia Macon Bibb Elm street 454

This is the household of Elmo C. Farrow and his family in the year 1940: 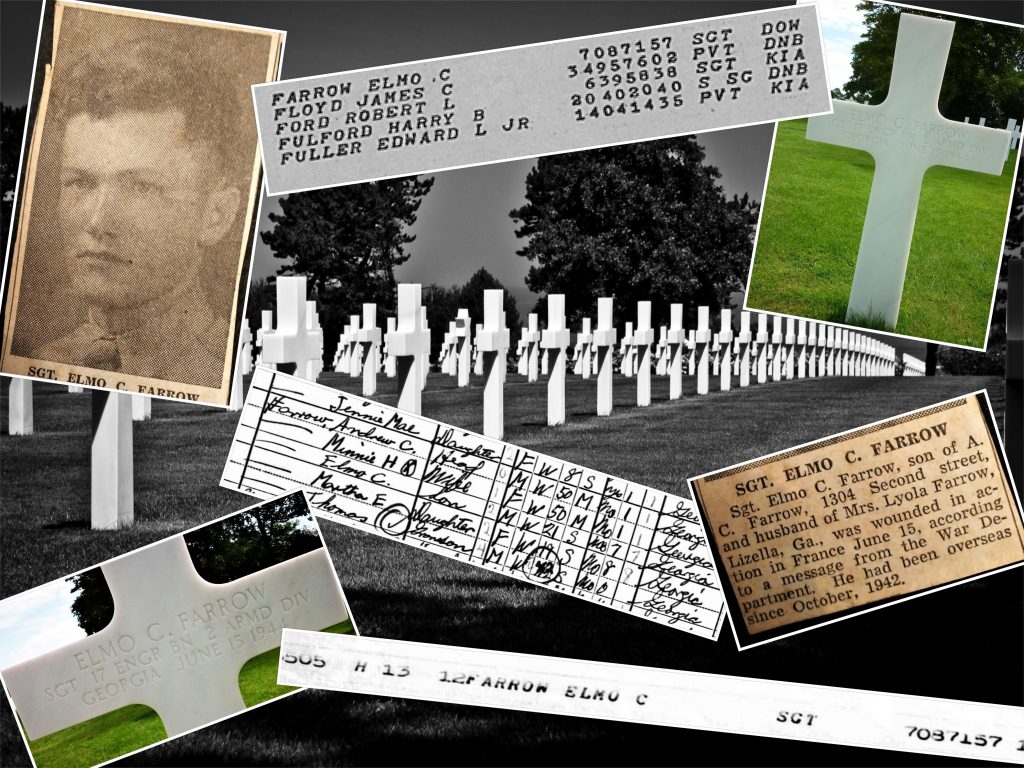 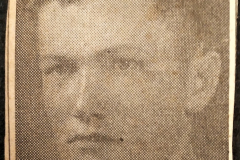 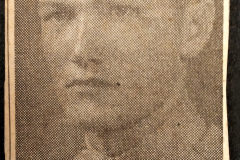 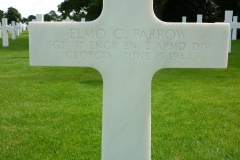 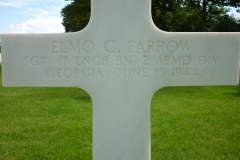 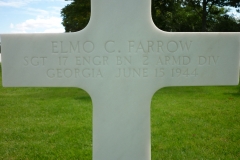 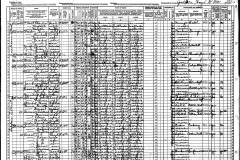 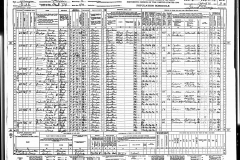 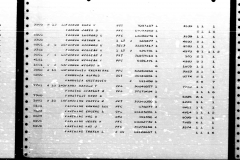 Research © by:
Text © by: Martijn Brandjes
Photos © by: Moos Raaijmakers