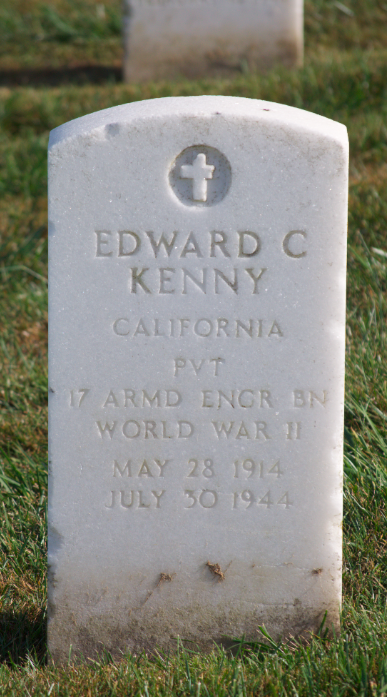 Where was Private Edward C. Kenny  killed in action/ died of wounds?

In the Unit History most of the Engineers who got killed in action or died of wounds are mentioned, sometimes with, and sometimes without their names.
The death of Edward C Kelly is not mentioned anywhere, and is not named in the after action report. Without his Headstone Application Card or other info we can’t tell in what Company he served in.
We do know he was “Killed in Action” on the day July 30th, 1944. There were many casualties during all the operations in July 44, caused by artillery and fighting through the hedgerows.
The cause of his death and the location he was Killed may never be known.

We can only roughly tell the region Edward C Kenny should be Killed in Action.

Region where Private Edward C. Kenny was killed in action: 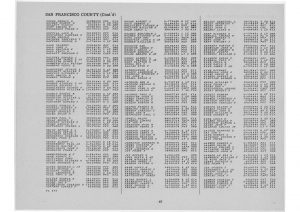 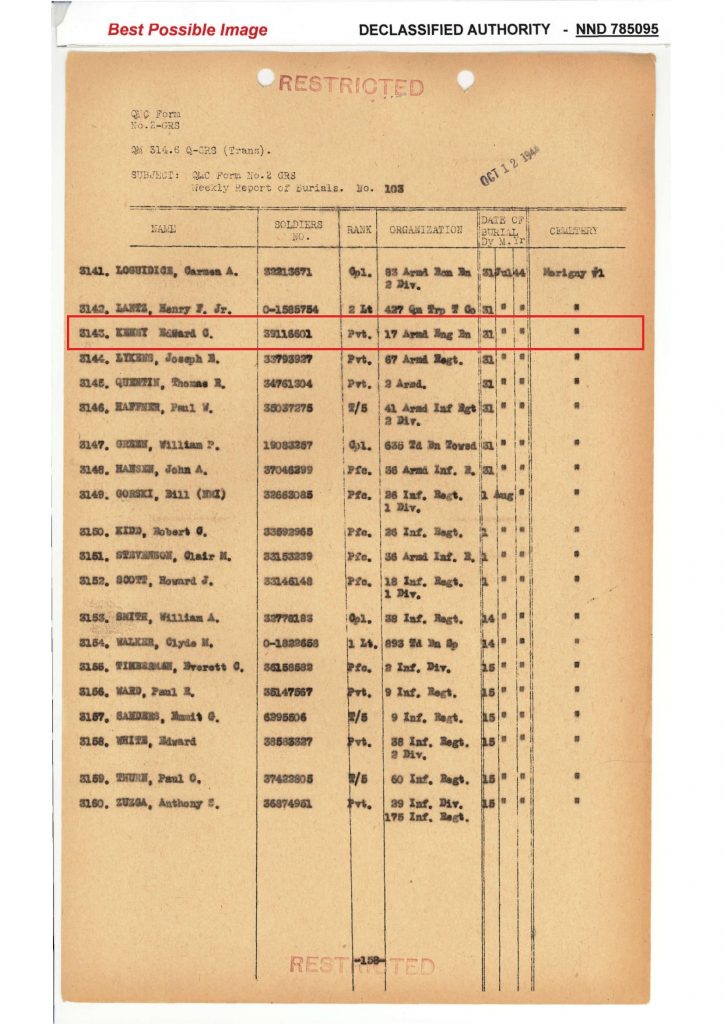 Father Edward F Kenny owned the house wordt 4800 USD, he worked as a bookkeeper for the “Planing Mill”. The sons are clerks and underwriters and stenographe for a insurance Company.  Father Edward and mother Anne E were immigrated from Ireland, Europe.