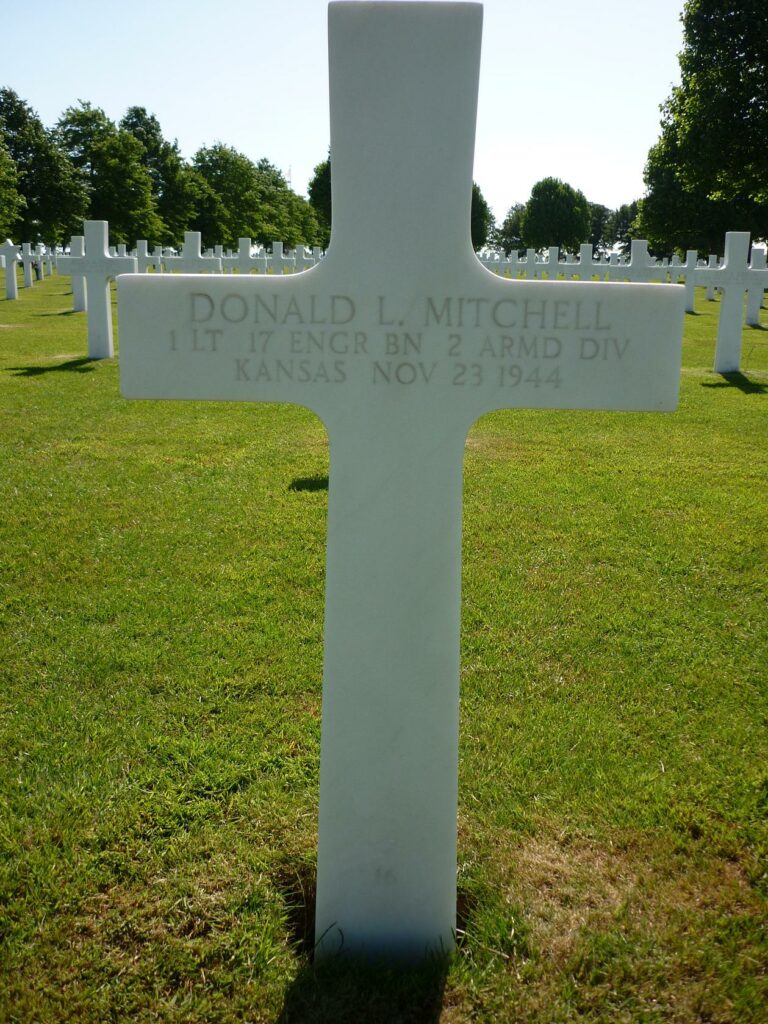 Where was 1st Lieutenant Donald L  Mitchell killed in action?

The location of the house in the year 1930  where Donald L Mitchel lived with the family, as an 15 year old:
Adress: North Seventh street 2055, Kansas City, Wyandotte, Kansas, United States 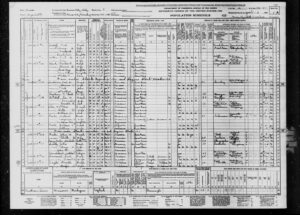 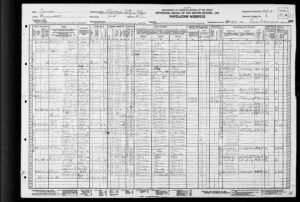 Donald L Mitchell who was commissioned a First Lieutenant in the Field August 29, had landed in France after D-Day. A graduate of Wyandotte high school and Kansas city, Kansas Junior college, Lieutenant Mitchell was a switchman for Union Pacific railroad before he entered the service in August 1941. (source: http://www.honorstates.org/)