Click on the name of the soldiers name to see more details. 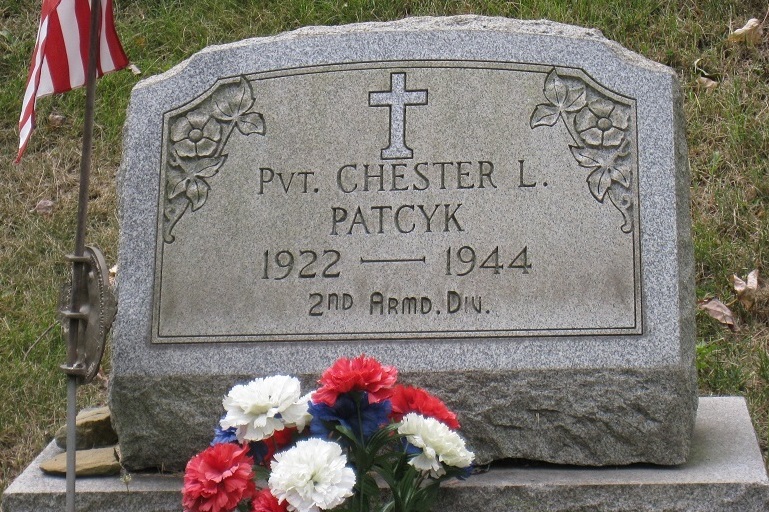 Where was Private Chester L.  Patcyk killed in action or died of wounds?

We do not know what Company Chester L Patcyk served in during th 6th of august 1944.

Private Chester L Patcyk was probably active during the mission with CCA or CCB, to attack Vire and Saint Sever Calvados, during the heavy fighting he was Killed in Action or Died of Wounds.

Location where Private Chester L.  Patcyk was killed in action/ died of wounds: 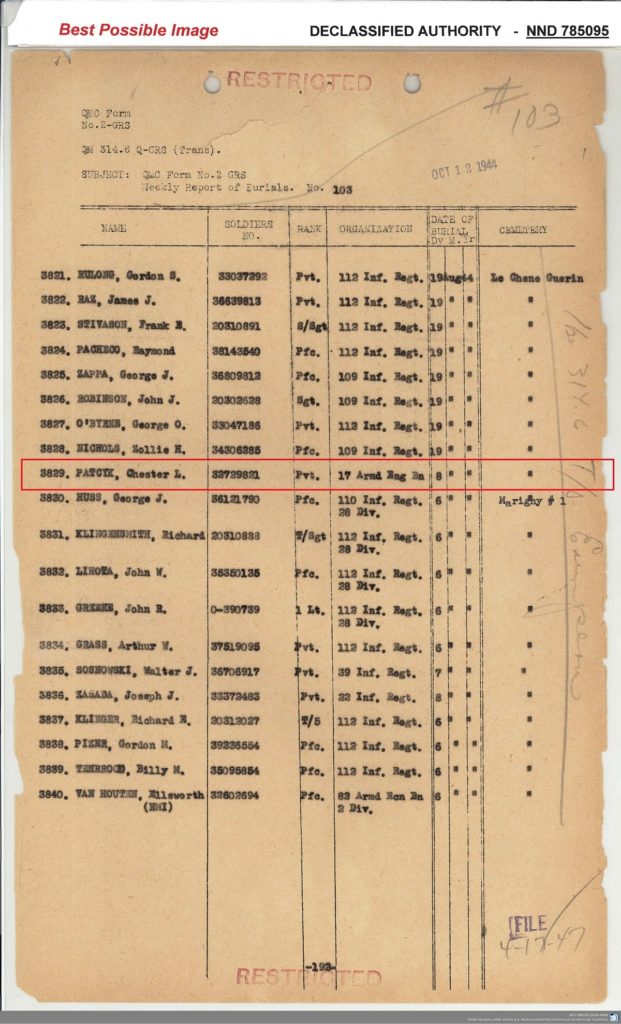 The location of the house in the year where Private Chester L.  Patcyk lived with the family, as an  20 year old:
Adress: 231 Harrison Street, Kittanning, PA 16201, United States 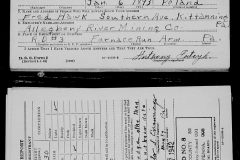 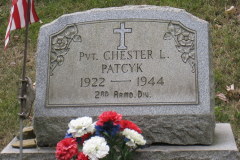 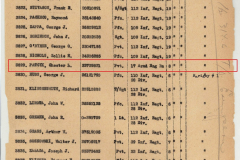