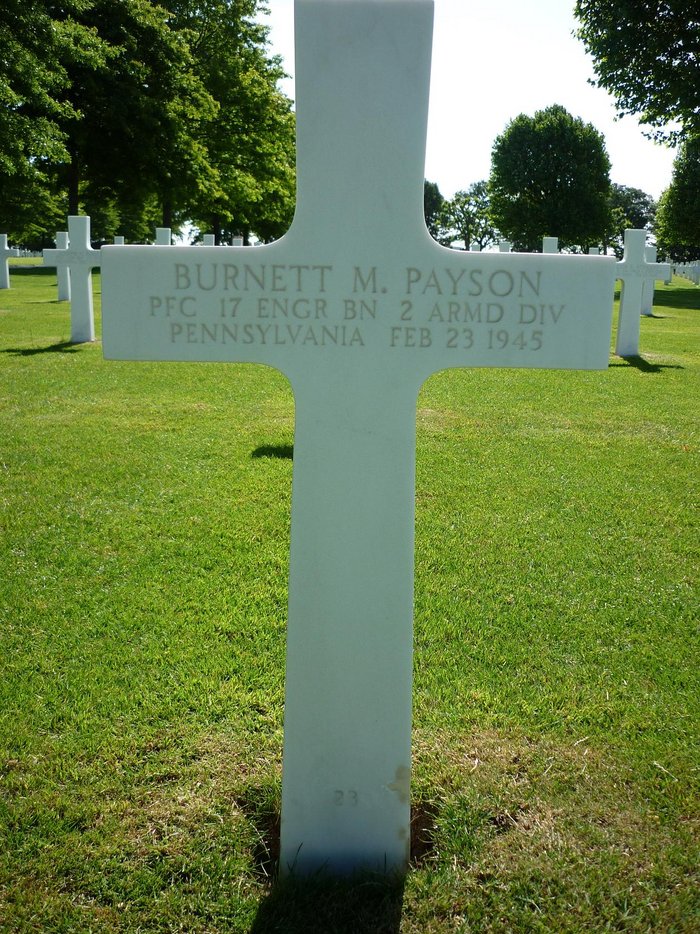 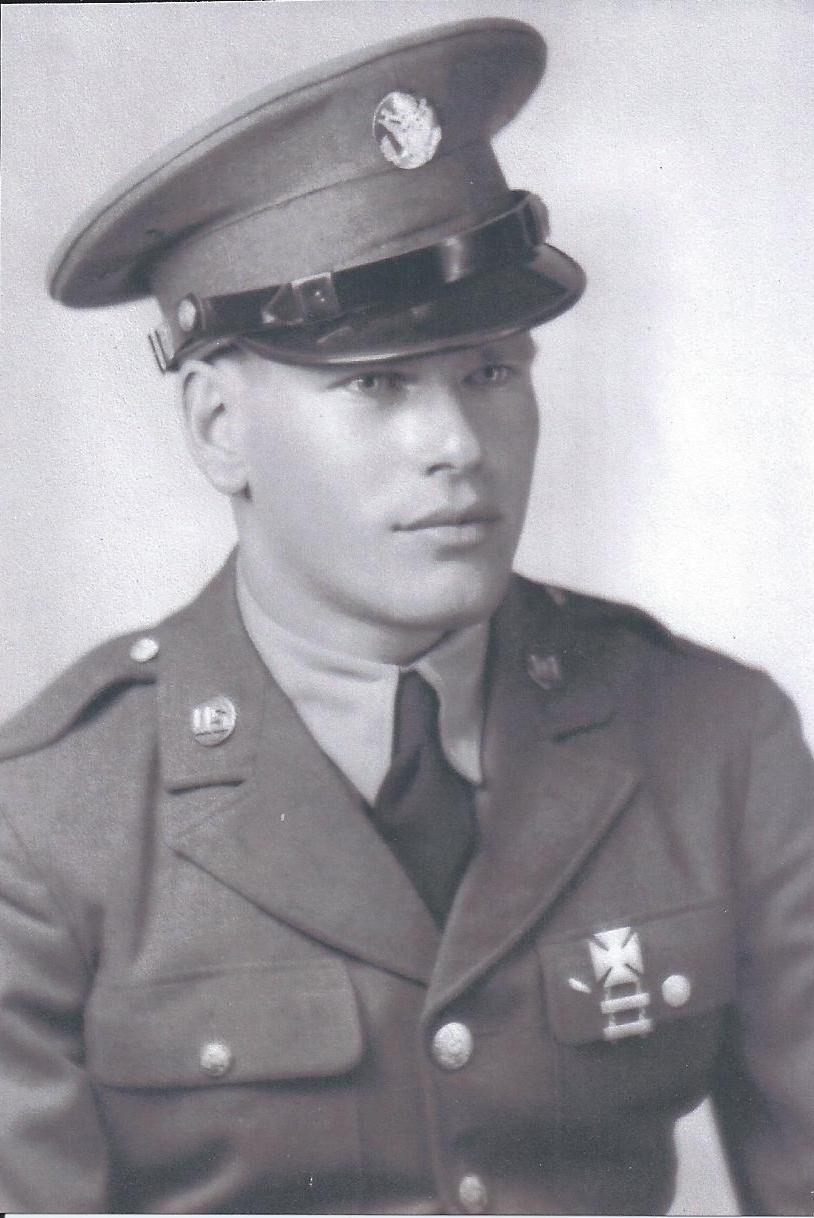 Where was Payson Burnet M killed in action/ died of wounds?

Phase: The Rhineland Campaign – from the Roer to the Rhine 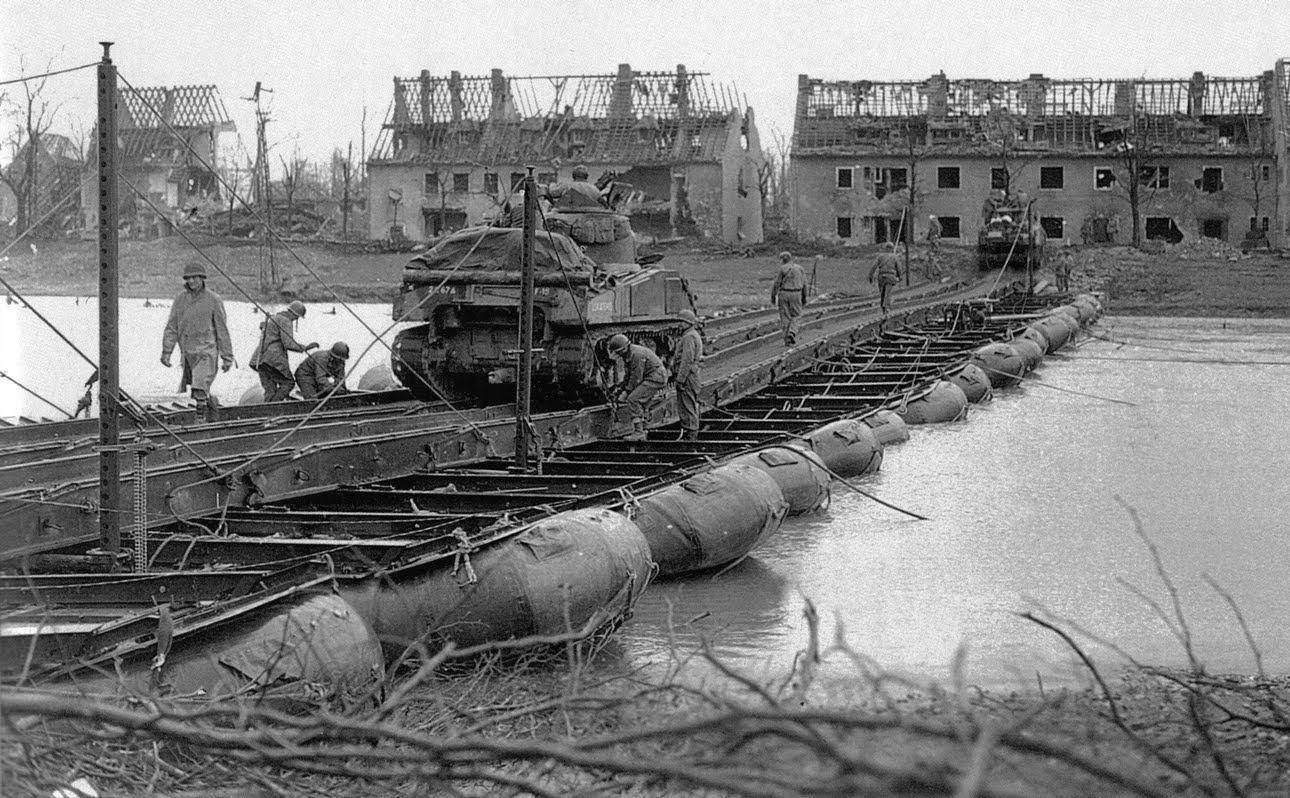 17th Engineers working on an M2 Threadway Across the Rhur River, at the demolished city of Julich, Germany, on 26 february 1945

Historic Stock Footage Archival and Vintage Video Clips in HD. Soldiers aboard tanks cross a pontoon bridge across the Roer River in Julich, Germany during World War II. US soldiers in Julich, Germany during World War II. Soldiers of the 2nd Armored Division crossing the Roer River. Soldiers aboard a tank. The tank moving on the pontoon bridge across the river. A few soldiers standing near the bridge, watching the tank. Destroyed buildings in the foreground. Debris on the ground. The tank crosses the river. Location: Julich Germany. Date: February 26, 1945. (source: http://www.CriticalPast.com)

One platoon (18 trucks) of treadway bridge under Lt. Thompson was detached from Co. “E” to the 992nd Tdy Br Co. on 7 February for special training and bridging. This equipment was used for crossing the Roer 23 February near Julich, one man being killed by enemy fire during the operation. (*This is PFC Burnett M “Bud” Payson)

Location where Payson Burnet M  was killed in action: