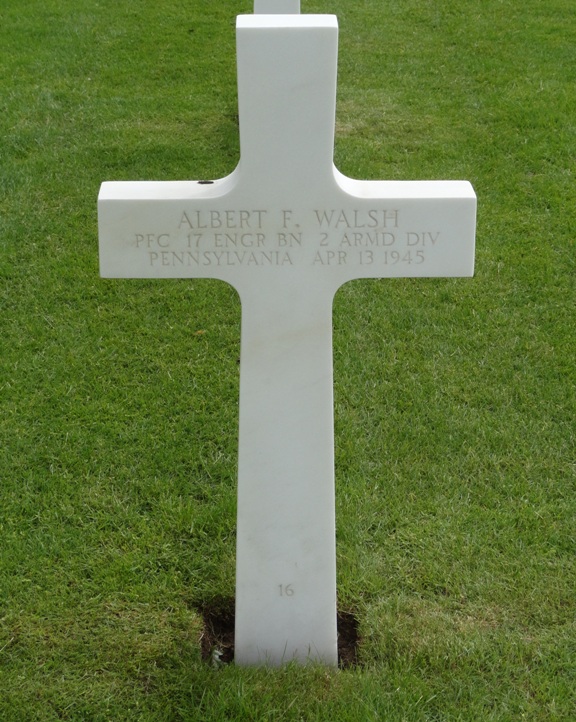 Location where         was killed in action/ died of wounds: