Where was the unknown 17th Armored Engineer (#4) killed in action? 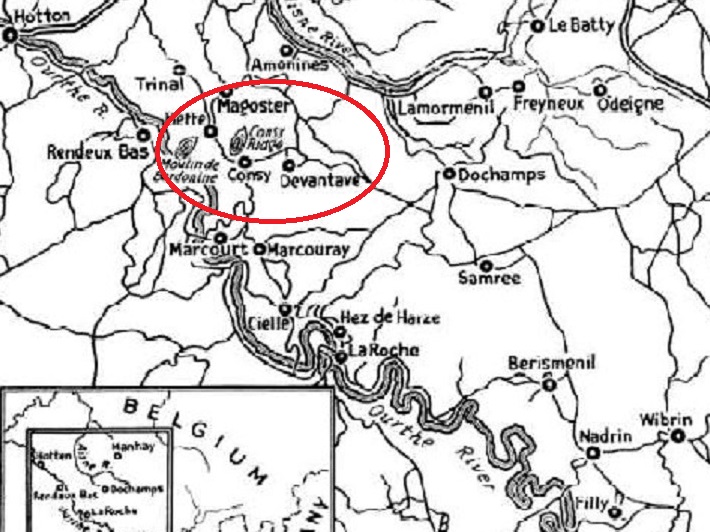