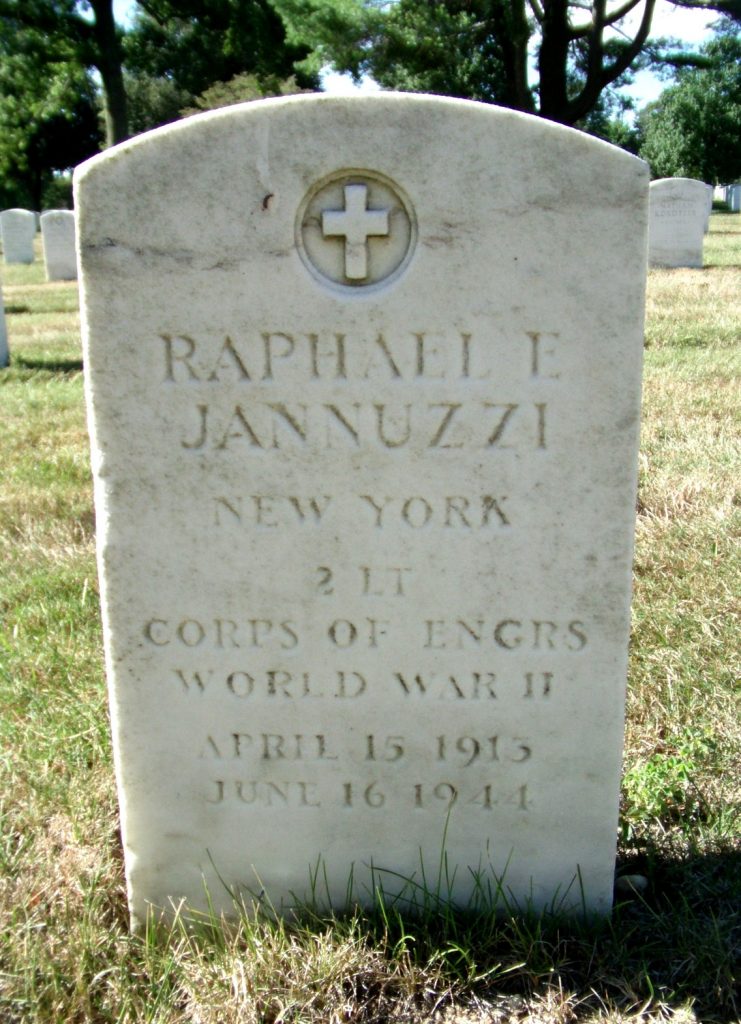 Where was 2nd Lieutenant Raphael E Jannuzzi killed in action?

2nd Lieutenant Raphael E Jannuzzi was assigned to the “Recon Platoon” of Company Headquarters (company unknown). They undertook a “vigorous” reconnaissance towards Periers.
Saint Clair Sur Elle was on the way to Periers, during there recontour they drove into an enemy ambush and were killed by machinegunfire. It looks like that Company A was with the Recon Company,
although we can not be sure about that for 100%. 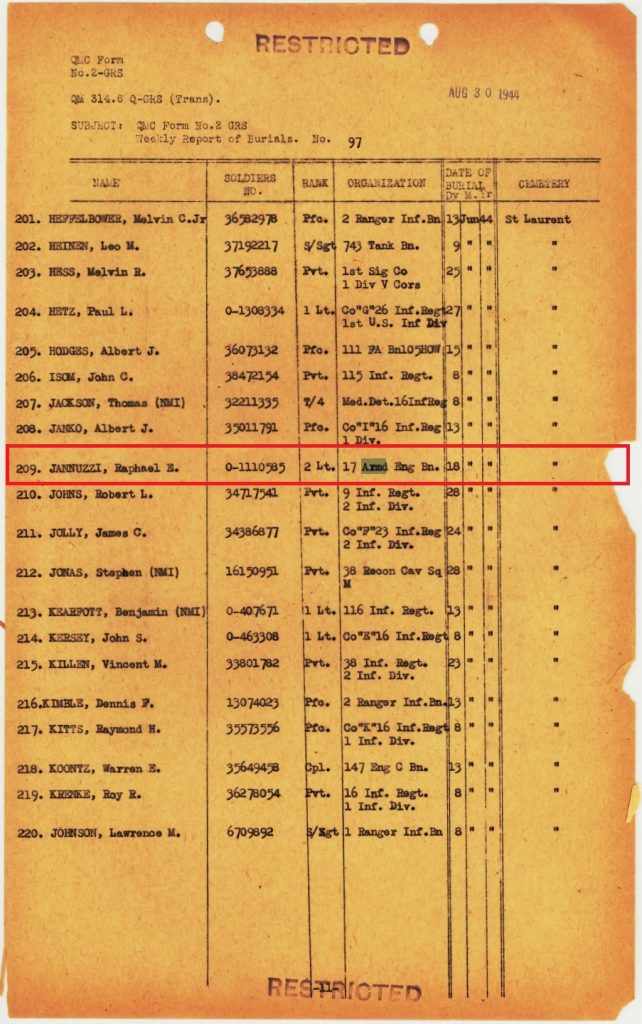 The location of the house in the year where Raphael E Jannuzzi lived un-employed with the family, as an 26-year old son:
Adress: 47-18 159th St, Flushing, NY 11358, United States 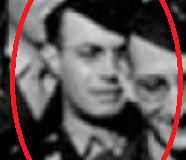 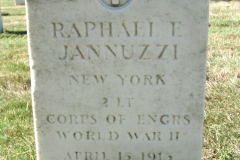 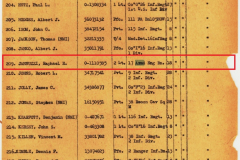 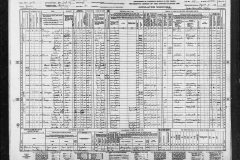