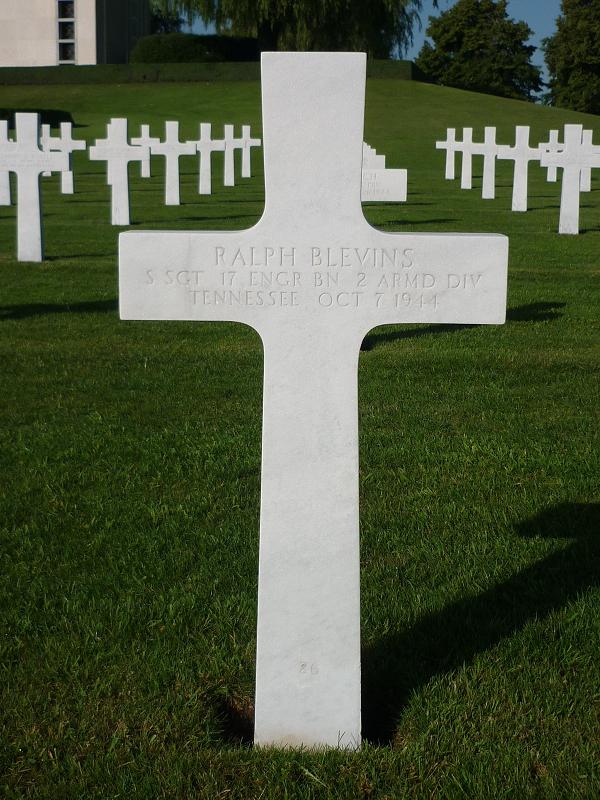 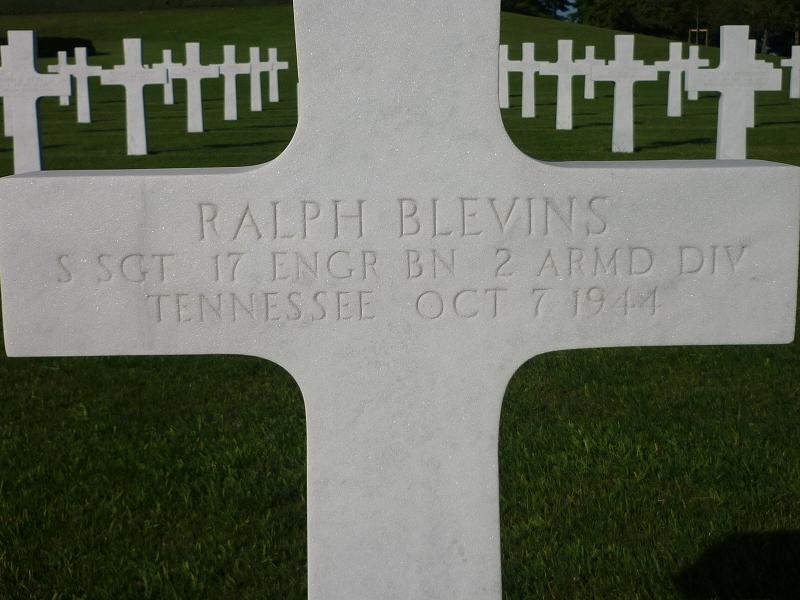 Where was Staffsergeant Ralph Blevins fatally wounded in action?

Because we do not know in wich company Ralph Blevins served, it is impossible to analyse the correct location where he might have died.
But we do know where the 17th Engineers were located around 7th of October in 1944.

Ssgt Ralph Blevins was killed during an active period for the Engineers, with intermitted small arms fire, heavy artillery- and mortar fire and fighting on enemy pillboxes, we can only assume that this was were he was mortally wounded, he eventually Died of Wounds (DOW). 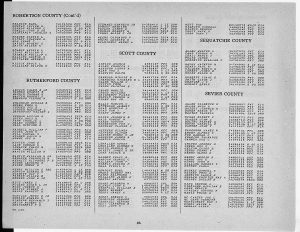 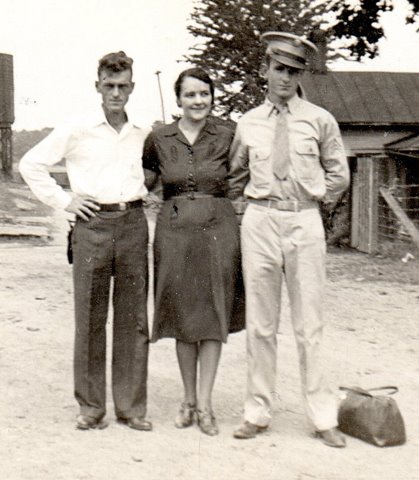 Ralph with his Mother Ruby Lee Crabtree Smith and Stephfather Carl Smith. This picture was taken the day before he left for war. 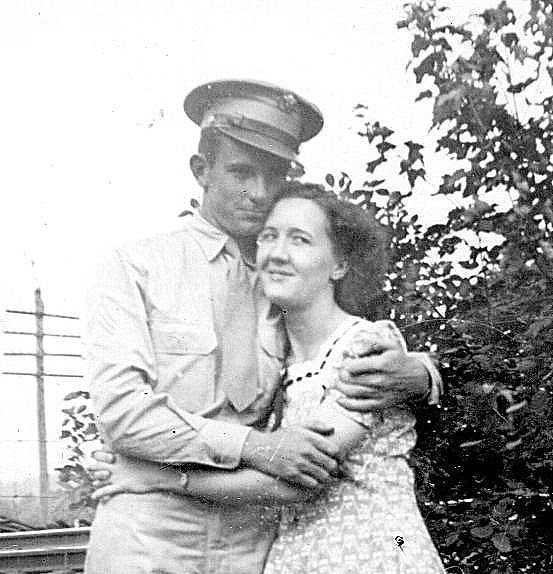 Ralph Blevins with his sister in law, Virginia. 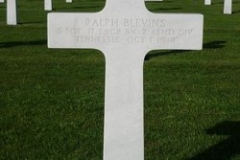 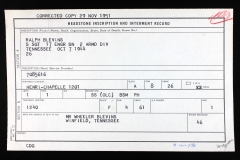 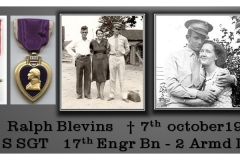 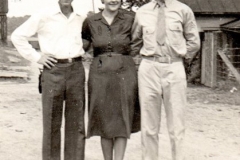 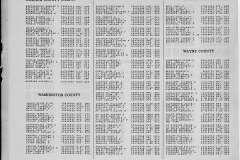