Where was Private Earl T Forbes killed in action?

Platoons clearing mines with front line elements firing the period Jan 4-8; “C” Co. had charge of constructing a corduroy bypass, and Co, “D” was removing mines and pulling outpost duty with tanks. Bulldozers were worked steadily filling crater holes, pushing knocked out vehicles off roads and assisting in the removal of road blocks. Moving Hq. to Erezee, the Bn made a study of stream crossings of L´ourthe River near Houffalize.

“4 january:
No change in Command Post. (Morville, Belgium)
Comapny A & B actively engaged clearing roads of mines and de-icing to support advance of Combat Commands.
Company C trained in Threadway Bridge and assisted Company B in Maintenance of roads.
Recon platoon also worked on Roads.
LT Gish assinged to Company A to replace LT Smith.
Company B had 3 casualties, Company A had one.

In the left sector of the division zone, general White orderd Taskforce Y of Combat Command B to attack and capture  “Lamormenil“. Its advance was contested by small arms, artillery, mortar and anti-tankfire as well as roadblocks. By 11:00 AM elements of the command had entered the edge of the townn and by noon had forced the enemy troops out. Still, when the 3rd battalion, 333rd Infantry regiment, 84th Division, began moving into the town later in the day, the Germans from positions on the high ground west of the town layed heavy fire along the road which the infantryman were using. The Taskforce regrouped and attack to take that high ground, but the determend resistance forced the man to halt and consolidate positions for the night.

Taskforce X continued to advance down the “La Batty-Odeigne”  road to take Odeigne and “Dochamps“. The two columns move forward against heavy resistance, with the infantrymen suffering more than the tankers. Furthermore, the cold weather was taking it toll. The Americans slowly moved ahead but the enemy limited their advance to about 1200 yards. By the end of the day, one column was finally in posistion to attack Odeigne. The men were orderd into defensive position for the night and to prepare for the next day action.

Combat Command Reserve, which had not been commited to the battle, had been placed on a 30minute alert when fight openend. It was orderd to “Le Batty” too join combat command B.

Location where Private Earl T. Forbes was killed in action:

Private Earl T. Forbes was with one of the platoons of Company A or Company B, it is not possible to tell on which of the actions of the Taskforces he was Killed in Action.
We do know they it was a period with lots of work done under direct enemy fire from small arms, artillery and mortarfire, and that there were casualties during mine sweeping.
On the 4th of January he was Killed in Action, at the same period between 4th and 6th of January 4 men went missing. It is possible that Private Earl T. Forbes was first reported as Missing and later on found to be Killed in Action. 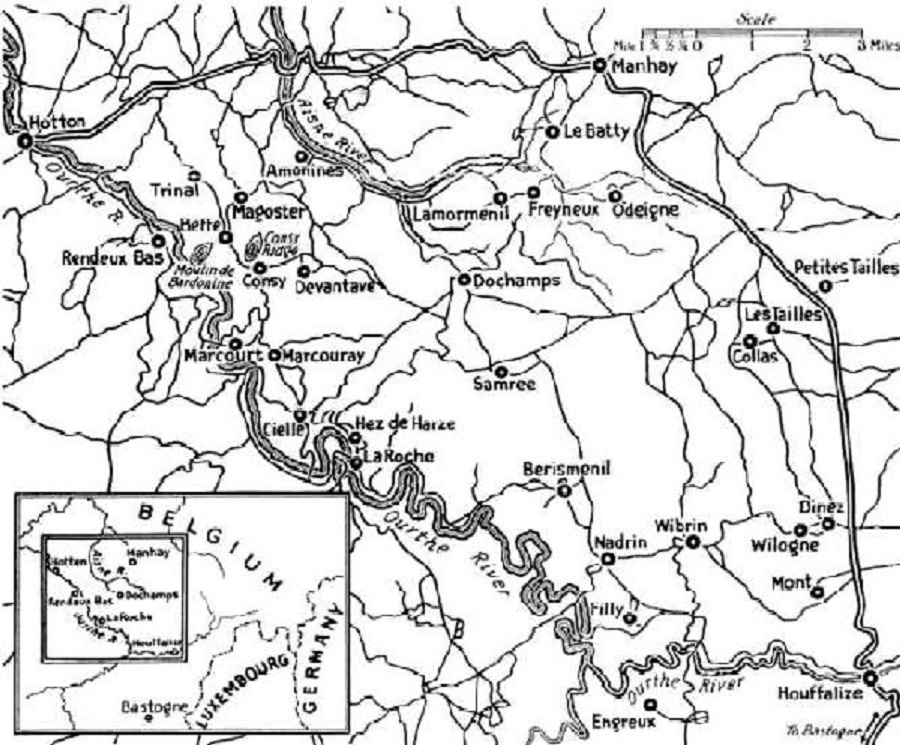 The location of the house where Earl T Forbes lived with the family, as an 28 year old “Section Laborer” for a Railway Company:

The household in the year 1920 of Earl T Forbes with the family, where he lived as an 7 years old son: 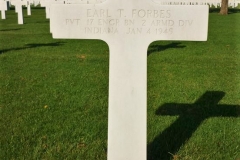 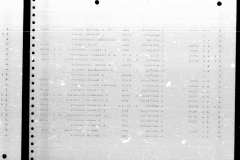 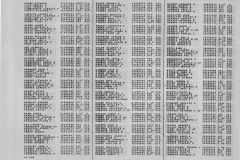 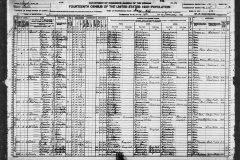 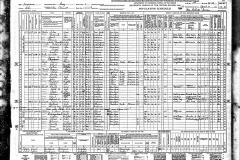 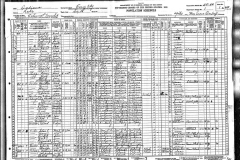